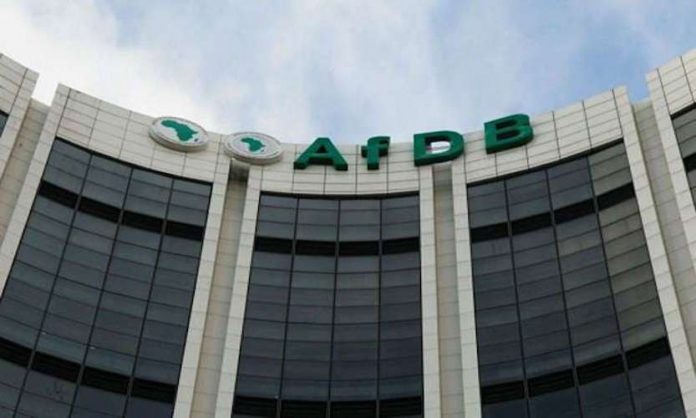 The African Development Bank (AfDB) says it has provided 14 million people with improved access to transport, considerably above its targeted 10 million in 2017.

The bank, in its Annual Development Effectiveness Review 2018 presented on Thursday in Busan, South Korea, stated that majority of the beneficiaries were in low income countries.

It stated that the bank constructed, rehabilitated or maintained 2,500 kilometres of road of which 2,100 were in low income countries.

” Our investments in transport are transforming lives while our work in Northern Ghana has increased employment and livelihoods and access to social services in Fufulso city.”

“African countries are taking initiatives to promote domestic industries; many are creating industrial zones or parks with tax incentives and special terms.”

The report advised that such projects should be carefully instituted to optimise long-term benefits to the host countries.

“The Nigerian Government promoted local manufacturers by mandating that its agencies spend more of their budgets on locally-produced goods and services.

“Therefore, governments need to be alert to the future impact of artificial intelligence and automation on industrial development, including how they may affect employment opportunities for unskilled workers,” it further stated.

According to the report, the bank plans to make major investments in renewable energy capacity in hydroelectricity in Ethiopia, solar energy in Nigeria, South Africa and Namibia.

According to the document, the bank’s 2018 African Economic Outlook found that bridging Africa’s infrastructure gap required investments of between 130 billion dollars to 170 billion dollars annually.

It, however, expressed confidence that multilateral banks had succeeded in attracting private finance to help deliver infrastructure but new financing instruments were still needed.