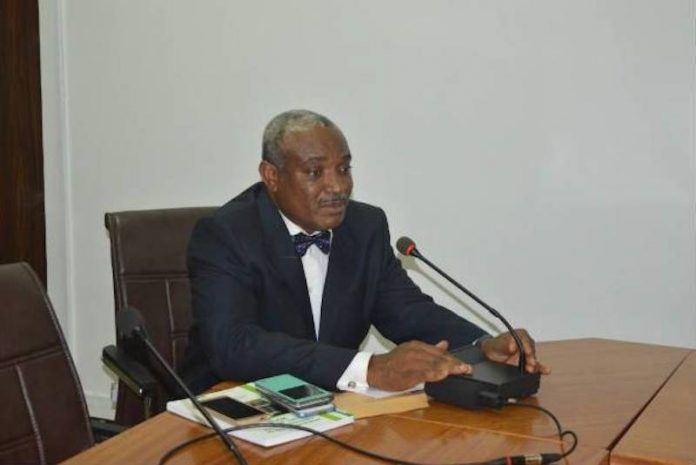 The Special Presidential Investigation Panel for the Recovery of Public Property on Wednesday said it had recovered sum of 20 million dollars from one of the commercial banks in the country.

The panel’s Head, Media and Communication, Ms Lucie-Ann Laha, in a statement quoted its chairman Mr Okoi Obono-Obla, as making the disclosure during a meeting with Prof. Muhammad Al-Amin, the Managing Director of Federal Housing Authority (FHA).

The News Agency of Nigeria (NAN) reports that the money is said to be part of the 232 million dollars unremitted to the Federal Government’s Treasury Single Account (TSA) by an unnamed agency.

The chairman refrained from naming the bank to avert customer panic, and other negative effects on the bank as well as the nation’s economy.

He said that “While investigating illegal charges and deductions by commercial banks from 2009 to 2015, the panel had inadvertently stumbled upon 232 million dollars deposited in a commercial bank by a government agency.

“The agency subsequently failed to transfer the money to the TSA Account in line with government directives.”

Obono-Obla said that the bank in question had owned up to the impropriety and agreed to pay back the money in installments of 10 million dollars per month.

“The bank pleaded that bulk deduction would cripple it.”

He added that as demonstration of good faith, the bank had paid an initial 20 million dollars to the Panel’s TSA Recovery Account domiciled with the Central Bank of Nigeria (CBN).

Meanwhile, the Chairman has promised that the panel would assist the Federal Housing Authority (FHA) to recover its property illegally appropriated by fraudulent individuals.

Obono-Obla, who re-echoed President Muhammadu Buhari’s position that corruption would always fight back, assured FHA’s Managing Director of the Panel’s commitment to deliver on its promise.

The MD said that the agency had also uncovered unwholesome dealings which resulted in zero documentation of about 800 houses in the Authority’s Gwarinpa Estate alone.

“We have decided to modernise operations of the agency, following which the FHA had studied, improved upon, adopted and deployed the Abuja Geographic Information System (AGIS) software in an effort to computerise data using the Gwarinpa FHA Estate as a pilot.

Al-Amin also added that efforts to correct some irregularities unearthed by the exercise and recover property from illegal possessors had met with stiff resistance from within and outside the agency. (NAN)