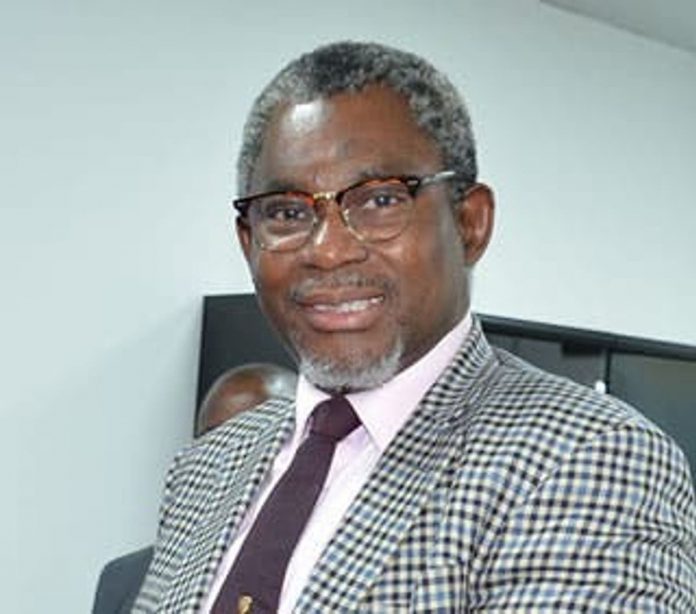 The  Federal Government through a recently approved  policy has banned the export of raw gold, gemstones and other mineral deposits.
The Minister of Mines and Steel Development, Mr Olamilekun Adegbite, said this when he featured on the News Agency of Nigeria (NAN) flagship programme in Abuja.
He said the policy known as “Down Stream Mineral Policy” was approved to avert the mistakes made in the oil and gas sector.
He said the enabling environment had been created for stakeholders in the mines and steel sector to add value to mineral deposits before exporting.
He said, “if you mine and you cannot process it yourself, you can sell off to processors in Nigeria.
“These processors  would either buy it off you totally or process and resell or they can process and return  to you.
“So that is the policy in Nigeria now becaise we do not want to lose  jobs or wealth to other countries.”
Adegbite said that when he came into office in 2019, one of the things he realised was that the mining sector was beginning to make same mistake  made in the oil and gas sector.
`”You know what we do in oil and gas sector.
“We export crude oil and import petroleum into the country by that we export all our jobs out.
“So I said we cannot make the same mistake with mining so I started very early in 2019 to develop a policy called   “Down Stream Mineral Policy, ”he said.
He said the approval of the policy by the Federal Executive Council was a milestone for the sector, saying it would go a long way in repositioning the sector.
While citing the numerous benefits of a mineral deposit called kaolin, the minister said the deposit, which abound in Bauchi  State was being used  by the pharmaceutical industry.
He said “people in pharmaceutical, plastic, cosmetics  and paint industry use kaolin”.
Adegbite said as a fallout of the policy, government had set up demonstration policy centres in Bauchi and other places.
According to him, the plant in Bauchi cannot meet local demand but a demonstration that it is possible.
He called on foreign and local investors who do not want to invest in mining to invest in processing. (NAN)