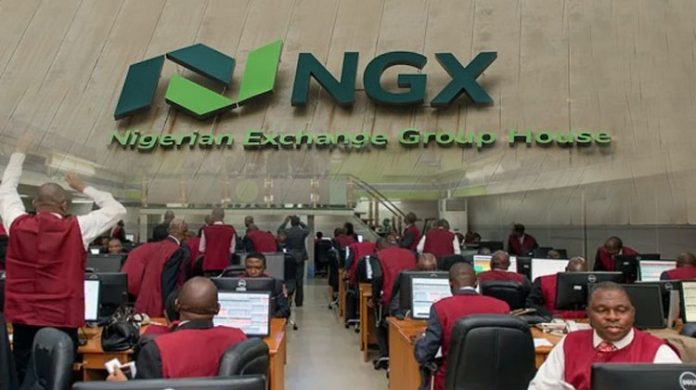 The equity market recorded a loss of N78 billion or 0.29 per cent on Tuesday as market capitalisation closed at N26.373 trillion compared with N26.451 trillion posted on Friday.

Analysts at Vetiva Securities Ltd. said, “We expect another mixed day of trading tomorrow, amid bargain hunting activities across board as investors continue to tread cautiously in the market.”

Overall there were nine gainers and 21 losers, with Multiverse Mining and Exploration leading the gainers’ chart with 9.76 per cent to close at N4.05 per share.

Conversely, International Breweries led the losers’ chat with a depreciation of 9.09 per cent to close at N4.50 per share.

Japaul Gold and Ventures fell by 7.14 per cent to close at 26k per share.

Also, Consolidated Hallmark Insurance lost by 7.02 per cent to close at 53k per share. 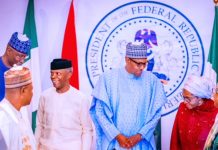