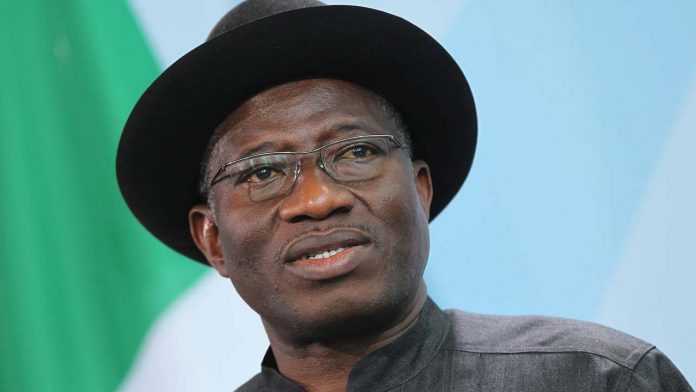 Former President Dr. Goodluck Jonathan has called for an immediate cessation of hostilities in Ethiopia, following continued fighting between Ethiopian soldiers and soldiers of the Tigray Defence Forces in the northern part of the country.

The former President urged the warring parties to embrace dialogue and negotiations in the interest of the peace of their country and the entire continent.

Dr. Jonathan who is ECOWAS Special Envoy in Mali and Chairman of the international Summit Council for Peace (Africa) made this known in a statement titled ‘Ethiopians should meet as brothers, not as combatants.’

The former President said: “I call for an immediate cessation of hostilities in the conflict between the Ethiopian government and those opposed to it.”

Jonathan noted that Ethiopia, as a nation, “is strategically important to Africa, being at the heart of the continent, and of our efforts at continental unification”, adding that such a country should not be allowed to be consumed by internal crisis.

The former President who is also the chairman of Goodluck Jonathan Foundation said further: “Africa and the rest of the world cannot sit idly by as this great nation, that has played a very pivotal and vital role in human civilisation, is at risk. I therefore call on all sides to look at the bigger picture. And that is what Ethiopia means to her people, to Africa and to the world.

“So much progress has come out of Ethiopia over the last few years, and this forward match ought not to be halted. I urge everyone in that blessed nation to recognise that they are all brothers and sisters of one motherland, Ethiopia.

“That being the case, it is certainly more profitable to meet as brothers than to meet as combatants. Thus, I make this urgent appeal for all to move from battleground to common ground.”