Gunmen killed two Taliban fighters and a civilian in Afghanistan’s eastern Jalalabad city on Wednesday, a local Taliban official in Nangarhar province and a source who pledged anonymity said.

Citing eyewitnesses, local media outlets reported that the assailants, who were riding an auto-rickshaw, managed to flee the scene after the attack.

In the meantime, the sources confirmed that at least two explosions have taken place in Jalalabad city, leaving casualties among both Taliban members and civilians.

A Taliban official confirmed the blasts but refused to give any details.

Several blasts have taken place in Nangarhar province since the Taliban seized control of Afghanistan in mid-August.

Islamic State has claimed responsibility for the recent attacks.

A senior Taliban official on Monday claimed that the Islamic State terrorist group did not pose a threat in Afghanistan and the Taliban has the capacity to contain them. (dpa/NAN) 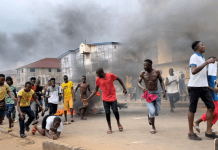 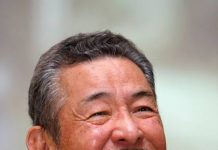 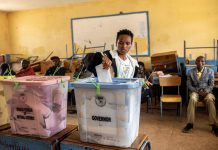