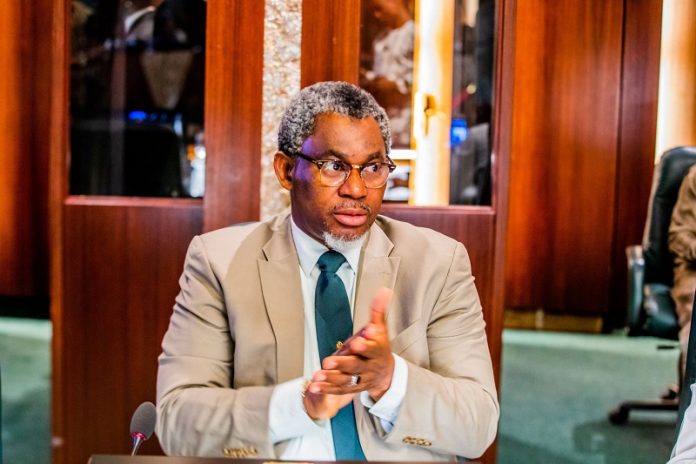 Mr Olamilekan Adegbite, Minister of Mines and Steel Development says active involvement of private sector in mining is fundamental to its growth to generate fund.

Adegbite made this known at the News Agency of Nigeria (NAN) Forum in Abuja.

According to him, involving the private sector in mining is crucial to the growth of the industry, as mining is capital intensive and it has a gestation period.

He said that the ministry had included the private sector on its 2007 Amendment Act that is currently at the  National Assembly.

The minister noted that the Solid Mineral Development Fund that was established by the federal government to cater for mining activities was grossly under-unded.

“It was to be funded with N200 billion but unfortunately it has not been funded adequately since it was established,” he said.

On Bitumen, Adegbite said many investors had declared interest on the mineral from all over the world.

“We are preparing for that by last quarter of the year, we are looking at, sometimes, in September when the advertisement will be out for interested investors to apply.

“We are looking at the biding process to start by October and winner of bitumen blocs will be announced and the whole process of Bitumen mining will start,” he said.

NAN recalls that Nigeria has large deposit of Bitumen in Lagos, Ondo State, Edo and Ogun.(NAN)