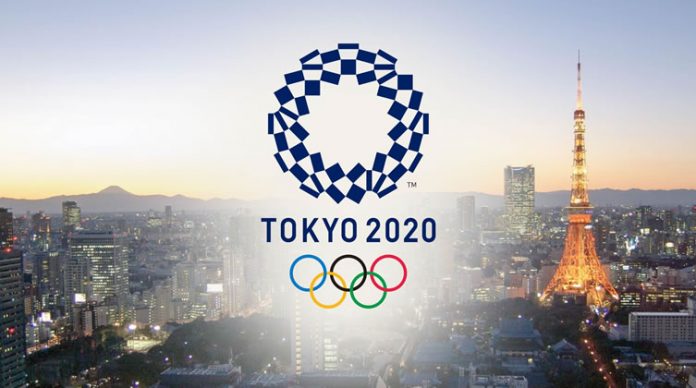 Tokyo Games’ Athletes Village opened on Tuesday, 10 days before the start of the 2020 Games.

What usually marks the start of a cheery Olympic countdown was overshadowed by ongoing concerns of many people in the host country.

Their concerns were about the spread of the coronavirus during the massive sports event.

Host city Tokyo entered its fourth coronavirus state of emergency on Monday, which is due to go on until Aug. 22.

This will be beyond the end of the Games scheduled from July 23 to Aug. 8.

He praised the city for their “fantastic job in preparing” for the Games during a meeting with local organising chief Seiko Hashimoto on Tuesday.

In the remaining 10 days until the opening ceremony, there is still “a lot of work to do”, Bach said. “Our task won’t be complete until the athletes have left Tokyo”.

Around 18,000 athletes and officials will live in the 21 buildings across the 44-hectare Olympic Village in Tokyo Bay.

Delegations have already started arriving in Japan. By the end of the week, there are expected to be more than 2,200 participants there.

Two members of the Ugandan team, a Serbian athlete and a member of the Israeli delegation have already tested positive for the virus.

This has further fuelled widespread concerns in Japan, but Bach said citizens could be confident that the Games will be “safe” for everyone thanks to the strictest hygiene measures.

The athletes’ village is usually a party zone and meeting point for athletes from all countries.

But in Tokyo the Olympians are expected to adhere to a strict set of rules.

They have to keep two metres’ distance at all times, even when eating.

They are to keep contact to a minimum, neither hug nor shake hands and make visits to the canteen short.

Athletes are only allowed to consume alcohol in their rooms — as it is prohibited to do so in public spaces.

They must also wear masks at all times when outside their own rooms.

Contact with the local population is forbidden, as are tourist excursions.

They are only allowed to move into the village a few days before their first competition, and they are supposed to leave no later than two days after their events finish.(dpa/NAN)(www.nannews.ng)