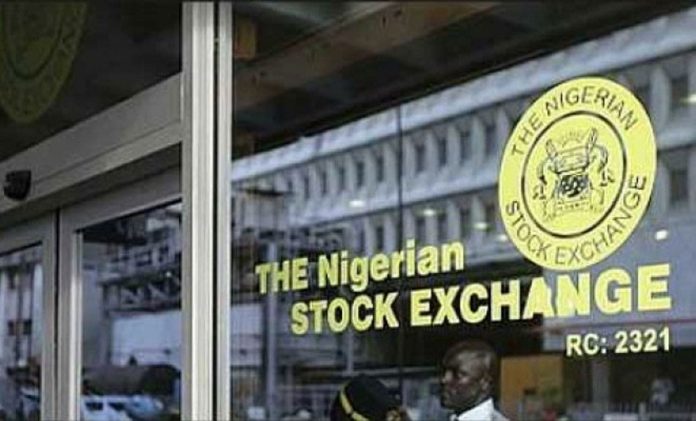 In the same vein, the market capitalisation inched higher by N50 billion to N13.358 trillion from N13.308 trillion posted on Thursday.

Seplat led the gainers’ table, growing by N15 to close at N400 per share.

Conversely, NAHCO topped the losers’ chart with a loss of 10k to close at N2 per share.

The Initiates trailed with 6k to close at 57k, Custodian and Investment declined by 5k to close at N4.75 per share.