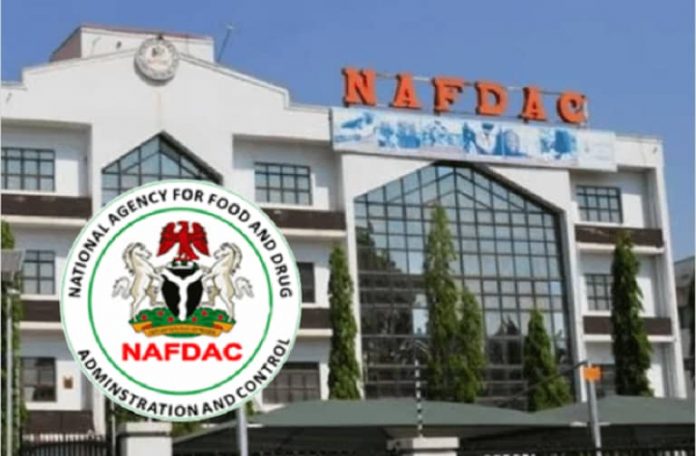 The National Agency for Food, Drug Administration and Control (NAFDAC) said it intercepted 21- container load of unregistered pharmaceutical products along with tramadol at the Apapa Port Lagos in 2018.

The Director-General of the agency, Prof Mojisola Adeyeye said this on Monday in Abuja at a media briefing to showcase the achievements recorded by the agency in the area of food and drug administration.

She said the interception followed an intelligence report from the Presidency that some unscrupulous importers were planning to ship down 31 loaded containers of unregistered pharmaceutical products to Nigeria from India.

“Upon the intelligence we directed the ports inspection directorate to begin surveillance and monitoring from the point of loading to where they are trans-loaded along the sea routes, ” she said.

She said that NAFDAC went into collaboration with the Nigeria Customs Service and that eventually paid off as  21 containers were finally discharged at the Apapa port in Lagos.

“As the importers of the containers became aware that NAFDAC was tracking and monitoring the containers on arrival, they decided to change their strategy by diverting the remaining from the Nigerian port.

“Four of the 31 containers never got into Nigeria, but were discharged at trans shipment in Malaysia, one of the containers was transferred to Cotonou port in the Republic of Benin, ” she said.

According to Adeyeye, four of the containers were diverted to the Tema Port in Ghana, but were later brought back to Cotonou, having met resistance from Ghana Food and Drug Agency upon NAFDAC information to the agency.

She disclosed that NAFDAC liaised with Nigeria Ambassador to Republic of Benin and ensured that five of the containers that came to the country’s port were seized on the request of NAFDAC.

The NAFDAC boss said the agency also got judgment that these containers can be destroyed in Republic of Benin.

According to her, at last, the government of Republic of Benin eventually agreed to engage with their Nigerian counterpart to carry out the destruction of the containers in Cotonou.

She said that the unregistered pharmaceutical products along with tramadol of different milligrams in large cartons, were destroyed in Dec. 2022, and that the products were worth N95 billion. (NAN)