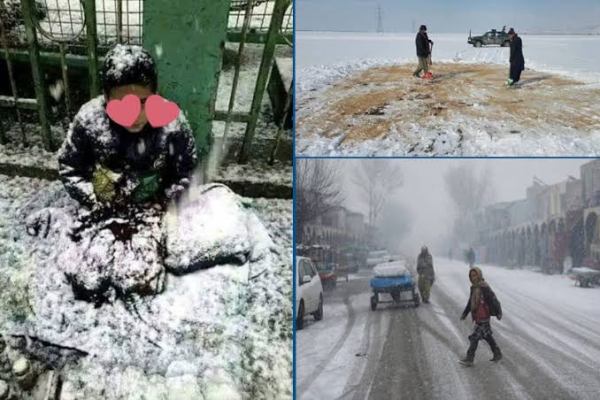 Heavy snowfall and freezing weather have claimed 104 lives including children and women in Afghanistan over the past two weeks.

The spokesman for the Ministry of Natural Disaster Management and Humanitarian Affairs, Shafiullah Rahimi, said on Monday in Kabul.

In talks to local media, Rahimi said a total of 104 people including children and women lost their lives due to heavy snowfall, freezing weather and gas suffocation in parts of the country.

In cash-strapped Afghanistan where there is no heating system, people often use coal, wood or liquid gas to keep themselves warm, which sometimes claim lives due to gas leakage or carbon monoxide.

Extreme cold weather and snowfall have swept through parts of Afghanistan since the first week of January where the temperature fell down to minus 30 degrees Celsius in some areas. (Xinhua/NAN)