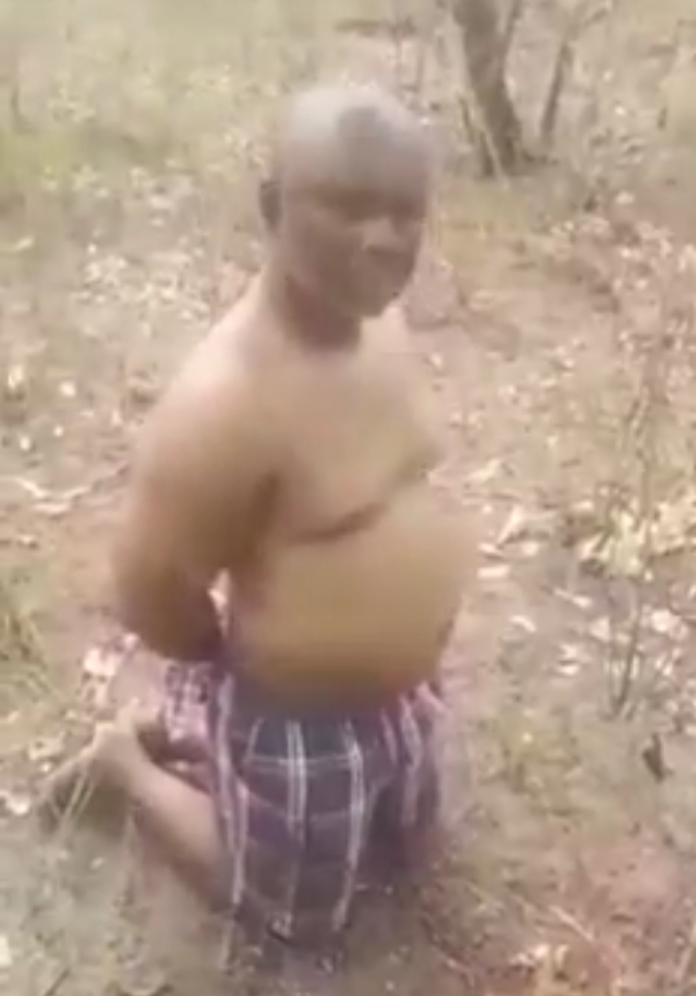 Less than 48 hours after he was abducted, the Sole Administrator of the Ideato North Local Government Area of Imo State, Chris Ohizu, has been beheaded by the kidnappers.

Our correspondent learnt that the council boss was beheaded on Sunday.

It was gathered that the abductors committed the heinous act after allegedly receiving a N6m ransom.

Ohizu was kidnapped alongside two others on Friday from his country home at Imoko community in Arondizuogu area. His country home was also completely razed.

It was gathered that the council sole administrator was shot before he was whisked away.

Our correspondent saw videos of the abducted chairman, kneeling down and his abductors warning Governor Hope Uzodimma that a similar fate awaited him.

It was gathered that after beheading him on Sunday, they posted the video with his phone on his WhatsApp status.

Imo Police Command spokesperson, ASP Henry Okoye, who confirmed the incident said that police had commenced investigation into the incident.