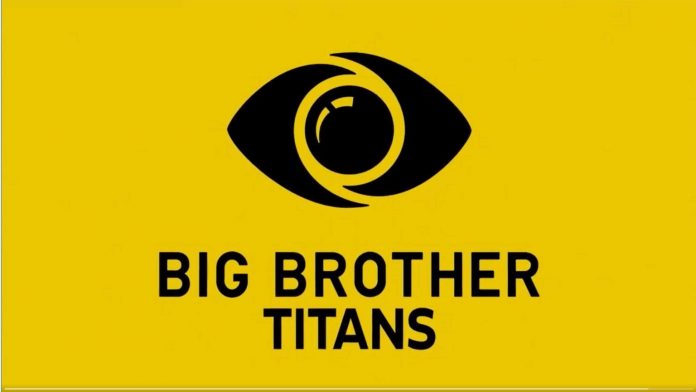 The reality TV show however generated arguments amongst audiences who were divided on why the show should be suspended or postponed because of the forthcoming general elections.

Another Twitter user, @Emeka Innomaths wrote, “If the housemates are not allowed to go home and cast their votes on 25th Feb 2023, I will personally sue Big Brother. Youths are the determinant of this election, please uncage them from big brother for now.”

On Monday, the 8th All Africa Music Awards (AFRIMA) which took place in Dakar, Senegal, began to trend as Nigerian artists grabbed majority of the awards.

On Tuesday, Nigerian actor, Kunle Remi, broke the trends table when he revealed how a Nigerian entertainer tried to lure him into homosexuality during his early days as an actor.

He revealed this in an interview he granted Honest Bunch, an online TV show, anchored by on-air-personality and comedian, Nedu.

“They would pull up location in sophisticated vehicles and you would begin to question yourself if this person got higher than I got. They would say they sell hair and engage in brand-influencing jobs, which we hardly see.

“This lifestyle sends the wrong signal to young girls who are coming into the industry because they already had the mindset that you made your money from acting, whereas you have other things you do which they may never see or hear about,” Remi said.

Popular Nigerian music producer and record label executive, Don Jazzy,  also reacted to the revelation, saying, “Now wey you don blow boss. You for tell us the person o so that we can make sure he doesn’t molest innocent young upcoming people like that o.”

On-Air-Personality, Nedu, also joined in shattering the table when he also revealed in a podcast how he walked in on two popular female celebrities sleeping with someone he knows in an Abuja hotel.

Nedu, however,  made mention of no one in particular but social media platforms went agog after some users started pointing fingers at some politicians and popular skit makers.

“Yes, I said it. I have walked in on two of your favorite influencers/celebrities in Transcorp Hilton Hotel, Abuja. They saw me and they expect me to respect them and I respect them enough not to mention their names,” he said.

On Wednesday,  Nigerian artiste, Ayodeji Balogun, popularly known as Wizkid, revealed that he would be going on a tour with David Adeleke (Davido), another popular Nigerian artiste.

Fans of the duo however read different meanings to this as some said that the former needed the latter to trend and that was the reason for the proposed tour.

“All of a sudden he plans a joint tour now that his starpower is dropp!ng? Why not with Burna? Davido shouldn’t accept this. No offense.”

Comedian and social media critic, Mr Jollof, also knocked Wizkid for the tour, adding that he was trying to capitalise on Davido’s popularity.

He later apologised saying that his outburst was borne from a place of deep love for the artiste and that he did not mean it the way people had reacted.

On Thursday, the sports scene dominated the trends with Cristiano Ronaldo and Lionel Messi following the Riyadh XI Vs PSG Match in Saudi Arabia.

Ronaldo and Messi both scored in the match which ended 5-4 in favour of PSG at the King Fahd International Stadium.

Fans of both footballers had trooped to social media to heap praises on their favourites who they described as “GOAT” (Greatest Of All Time).

On Friday, Shanty Town, a Nigerian movie on NETFLIX, started generating conversations as viewers heaped praises on the actors and producer for what they described as a job well done.

Actors like Chidi Mokeme were praised for a well-interpreted role, Mercy Eke for her debut like no other, and Nse Ikpe-Etim for her dynamic character.

The actress later cleared the air posting on her Instagram page that her stunt double was the owner of the body.

“Enjoy our beautiful masterpiece, get the message from each scene, and focus on the right focus. Thank you so much for all the amazing reviews so far, I’m so glad y’all are watching and Loving Shanty Town. Congratulations to the entire cast and crew,” she wrote.

While some fans believed and cautioned her for revealing the secret, some were adamant, saying that the body was hers and no amount of statement would change that fact as she was just doing her job and should own it.

On Saturday, the much anticipated Premier League Football Match between league leaders, Arsenal and Manchester United, who is fourth on the table dominated the social media trends.

League leader Arsenal is hitting the pitch for a payback on Jan. 22 at the Emirates Stadium in the critical English Premier League match as their first leg against United was the only loss recorded so far.

Arsenal has however recorded 10 victories and two draws in their 12 league games since the United game. Arsenal is presently with an eight-point lead atop the table after beating Tottenham 2-0 last Sunday. (NAN) 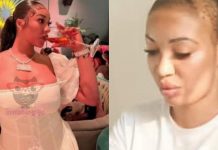 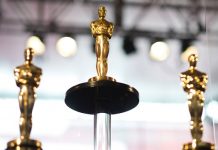 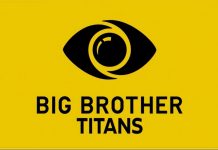