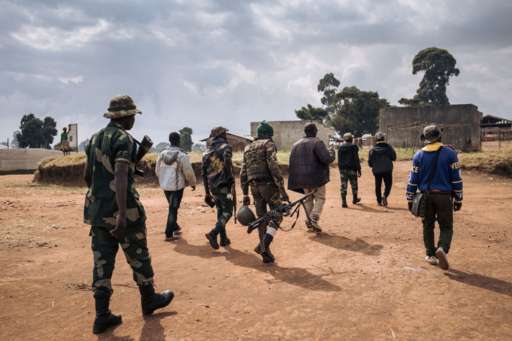 UN peacekeepers in the east of the Democratic Republic of Congo have found dozens of bodies in mass graves.

The discovery comes after a series of attacks by armed groups in the region of Ituri.

The peacekeepers had launched patrols in the area after reports of attacks by Codeco militias.

Its fighters are mainly from the Lendu farming community which has long been in conflict with Hema herders.