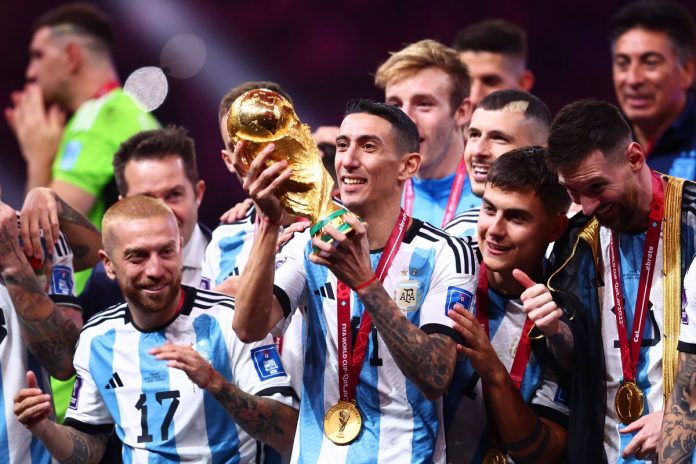 Juventus FC are the club with the most World Cup winners, with 27 in total, after Angel Di Maria and Leandro Paredes secured the title in Qatar with Argentina on Sunday, the Italian outfit said.

Bayern Munich are the second club with most winners, with 24, followed by Inter Milan FC with 21.

Argentina defeated France 4-2 on penalties to clinch their third World Cup title and first since 1986.

The Bavarians would have topped the list if France had won the tournament in Qatar.

They were represented by Dayor Upamecano, Benjamin Pavard, Kingsley Coman and Lucas Hernandez.(NAN)