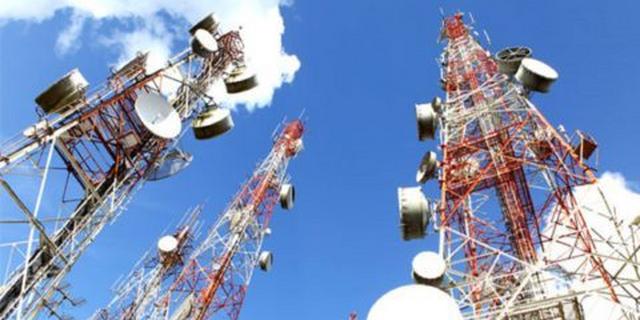 The Nigerian Communications Commission (NCC) says that no fewer than 210 million Nigerians had been active mobile subscribers in Nigeria as at August with a teledensity of 109.99 per cent.

The Executive Chairman of NCC, Prof. Umar Dambatta, stated this on Monday at the NCC Day at the 43rd Kano International Trade Fair.

Dambatta represented by the Deputy Director, Consumer Affairs of the commission, Mr Banji Ojo, said that Internet subscribers in the country had exceeded 152.2 million with a broadband penetration of 44.56 per cent.

According to him, “Information and Communication Technology (ICT) is not the only fastest growing industry but it is also an important enabler of innovation and development.

“The telecommunication sector is a strategic driver of the digital economy especially in the activities of small and medium enterprises across Nigeria and beyond.”

He said that the commission had embarked on digital literacy training for entrepreneurs across the six-geopolitical zones of the country.

He said that the aim was to equip small-scale business owners with the requisite skills and generate ideas for the development of products and services that could be exported.

Also in a remark, the Interim Chairman of the Kano Chamber of Commerce, Industry, Mines and Agriculture (KACCIMA), Alhaji Ahmed Aminu, commended the NCC for promoting the telecommunication industry.

Aminu said that the 43rd Kano Trade fair was organised to enhance commerce and industry and also to showcase the talents and products of SMEs, with the aim of boosting the economy.

The News Agency of Nigeria (NAN) reports that 10 participants won brand new android mobile phones during a raffle draw organised by the commission at the event. (NAN)