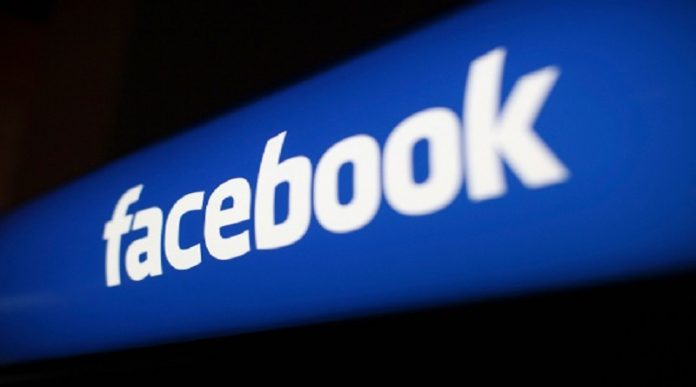 Facebook parent company Meta announced on Wednesday that it is cutting 11,000 jobs.

The job cuts amount to about 13 per cent of its workforce, Meta boss Mark Zuckerberg said.

It is the biggest round of job cuts in the history of the firm, which also owns photo messaging app Instagram.

“We are also taking a number of additional steps to become a leaner and more efficient company by cutting discretionary spending and extending our hiring freeze through Q1,” Zuckerberg said in a statement.

He pointed out that he had overestimated the online boom at the beginning of the coronavirus pandemic and therefore had increased investments.

“Unfortunately, this did not play out the way I expected. Not only has online commerce returned to prior trends, but the macroeconomic downturn, increased competition, and ads signal loss have caused our revenue to be much lower than I’d expected.

“I got this wrong, and I take responsibility for that,” the Meta boss added.

Meta seen its core business with advertising in online services such as Facebook and Instagram generate less revenue recently than it used to.

At the same time, the development of virtual worlds promoted by Zuckerberg under the term “Metaverse” is eating up more and more money. (dpa/NAN) 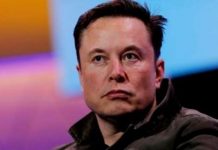 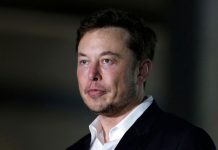 Elon Musk Plans To Cut Half Of Twitter Jobs