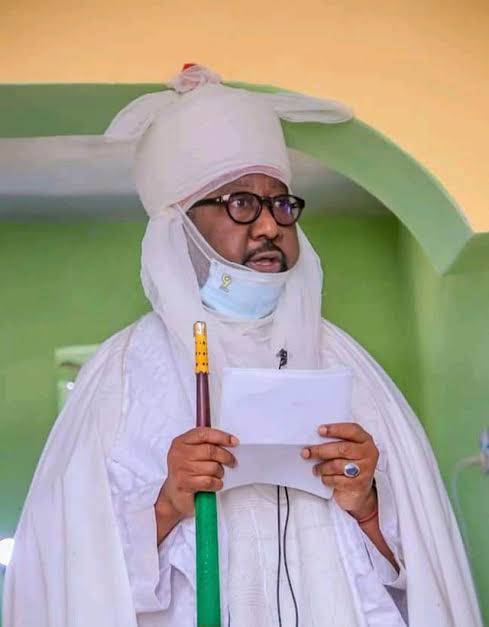 K-Impex Airline has appointed His Royal Highness, Nasiru Ado Bayero as the substantive Chairman of the board of the organisation.
.
The new board Chairman who is an accomplished banker and businessman is the current Emir of Bichi, one of the Emirates in Kano State.

Ado Bayero, who chairs the board of several other companies and conglomerates according to the Managing Director of the Airline, Dr Abel Ozigi is expected to bring his wealth of experience in Business and financial sector to bear on the fledgling carrier.

The Managing Director further said, “we are indeed excited to have him on board even as we appreciate the contributions of the former acting chairman Alhaji Mohammed Tukur”.