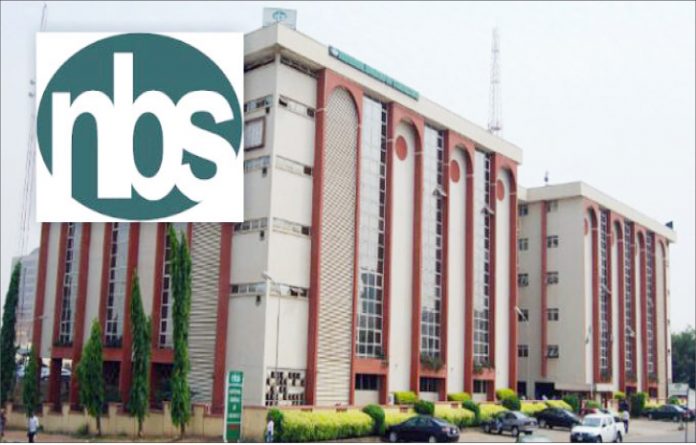 The National Bureau of Statistics (NBS) says  the All-commodity group import index on average increased by 0.07 per cent, with the highest increase recorded by “Vehicles, aircraft and parts.

This is according to the NBS Commodity Price Indices for Q2 of 2022 released in Abuja on Friday.

The report said this is followed by products of the chemical and allied industries” and “Live animals; animal products”.

The NBS said the All-commodity group export price index on average also increased by 0.18 per cent in Q2 2022.

It said the increase was majorly attributed to an increase in the prices of “wood and articles of wood, wood charcoal and articles”, “paper making material; paper and paperboard, articles”, and “plastic, rubber and articles thereof”.”

The report said the All products Terms Of Trade (TOT) index on average increased by 0.11 per cent.

“This was as a result of increases in the prices of “wood and articles of wood, wood charcoal and articles”, “paper making material; paper and paperboard”, and “miscellaneous manufactured articles.”

The TOT represents the ratio between a country’s export prices and its import prices.

The NBS said the All-region group export index also increased by 0.18 per cent mainly due to rise in prices of export to all regions except America.

The report said the All-region group import index increased by 0.07 per cent due to changes in import prices to some of the regions.

The report said the major export and import markets of Nigeria in Q2, 2022 were India, Spain, The Netherlands, The United States of America, Indonesia and China.(NAN)