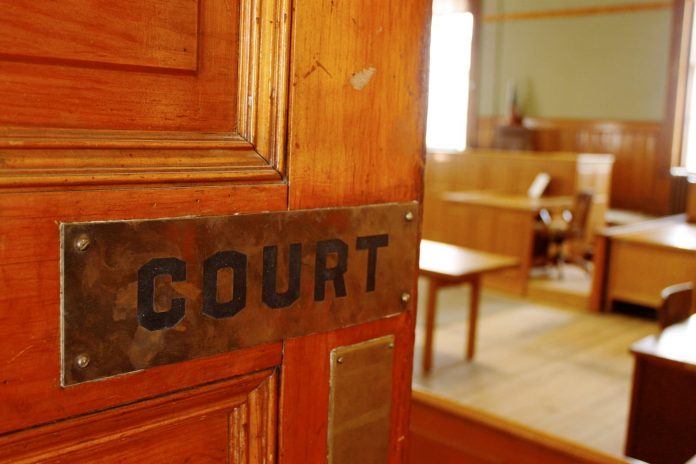 A Magistrates’ Court sitting in Kano, on Wednesday, ordered that a 37-year-old man, Jamilu Ahmed,be remanded in a correctional facility for allegedly beating his younger brother,Alhassan,30 to death.
The police charged Ahmed, who resides at Chediyar Kuda Quarters Kano, with culpable homicide.
Magistrate Farouk Ibrahim-Umar, did not take the plea of Ahmed.
Ibrahim-Umar directed the police to return the case file to the Kano State Director of Public Prosecution for legal advice.
He adjourned the matter until Sept.8, for mention
Earlier, the Prosecution Counsel, Aminu Dandago, told the court that Ahmed committed the offence on Feb.13, 2022 at Chediyar Kuda Quarters Kano.
Dandago alleged that on the same date at about 10 p.m, Ahmed hit his younger brother repeatedly on the stomach during  a misunderstanding.
He said the deceased sustained internal injuries and was taken to the Murtala Muhammad Specialist Hospital Kano were he was confirmed dead while receiving treatment.
The offence, the prosecution said,
contravened the provisions of Section 221 of the Penal Code.
(NAN)