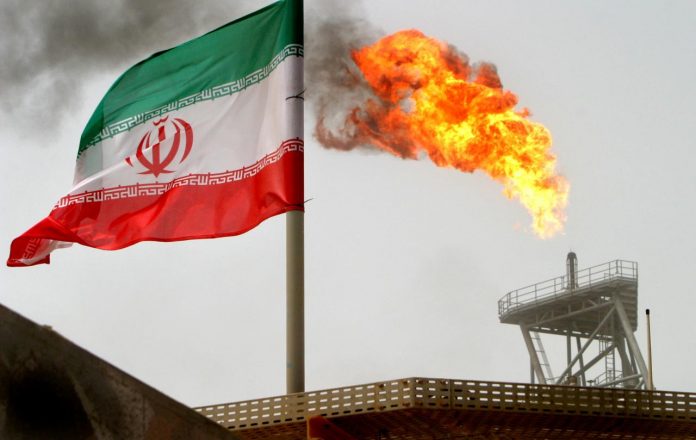 The European Union (EU) received on Monday evening Iran’s answers to a compromise proposal to revive the international nuclear deal on Tuesday.

This is according to the spokesperson for the EU’s foreign policy chief confirmed.

The EU would now asses the response and consult with other partners in the agreement as well as with the United States (U.S.), the spokesperson said.

The spokesperson did not provide further details, such as a possible timetable.

In a diplomatic tour de force, representatives from the U.S. and Iran, as well as other countries.

They tried to reach an agreement that would result in the removal of U.S. sanctions and the reinstatement of restrictions on Tehran’s nuclear programme.

These were the original goals of the 2015 pact known as the Joint Comprehensive Plan of Action, which aimed to prevent Tehran from building nuclear weapons.

In 2018 the U.S., under then-President Donald Trump, decided to unilaterally leave the agreement. (dpa/NAN)