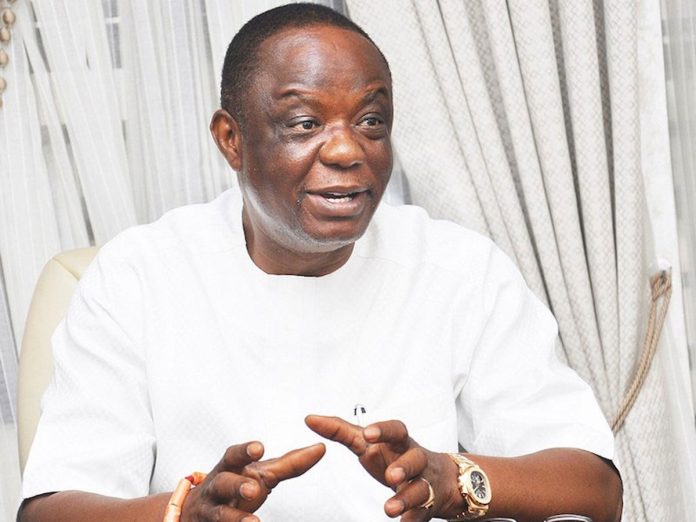 Mr Adeniyi Ifetayo, the Media Aide to the late Captain Hosea Okunbo, says  all is set to immortalise the  Benin business mogul, as the deceased first anniversary remembrance is slated for Aug. 8 in Benin, Edo.
Ifetayo said this in a statement in Abuja on Thursday, stressing that some of the activities lining up for the remembrance included memorial lecture, church thanksgiving among others
According to him, the memorial lecture will hold in Abuja on Aug 13.
He said that the authentic date for the remembrance was Aug 8, and not Aug 7, as being peddled in some quarters.
He said that the the public should disregard the invitation purportedly making the rounds stating that the first anniversary remembrance was fixed for Aug. 7.
He said that the authentic programme for the commemoration would take place at the Wells Hosa Greenhouse Farm situated at Km 2, Benin Bye Pass Road, Off Benin – Sapele Road, Benin.
He said the thanksgiving service would hold in St. Mathew’s Anglican Church, Sakponba Road, Benin, urging the public to take note.
It would be recalled that the late Okunbo died in a London Hospital on Aug. 8  and not Aug. 7, 2021 after a protracted illness.(NAN) 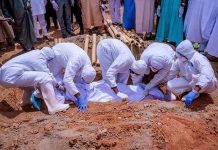 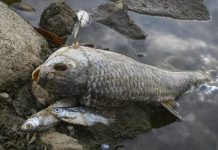