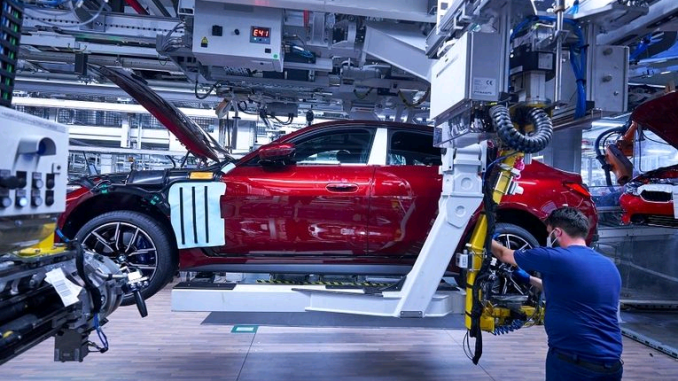 The failure of an overhead power line in southern Germany has paralysed production at Europe’s largest BMW plant, in Dingolfing, a company spokesperson said on Monday.

Both the early and the late shifts were cancelled in the two assembly halls, with several thousand employees affected by the stoppage, the spokesperson said.

An overhead power line failure in the Landshut area last Thursday paralysed rail traffic at the end of last week.

Completed cars from Dingolfing could not be transported, meaning that BMW did not have enough space to continue production.

The problem has been solved in the meantime, and the cars in question are now being transported.

BMW added that production should be running normally again by Tuesday. (dpa/NAN) 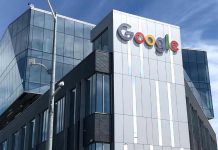 Google Invests In e-Logistics For Haulage Digitisation In Africa