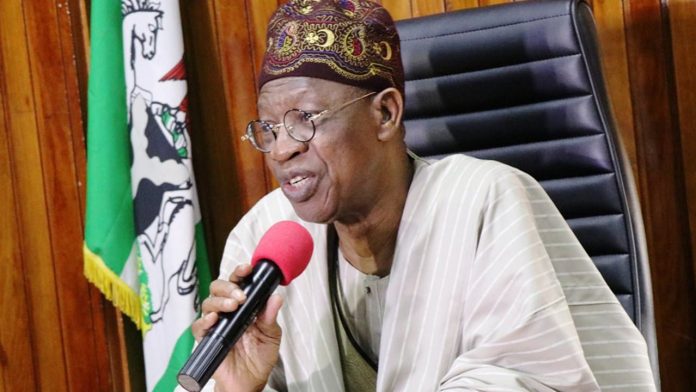 The Minister of Information and Culture, Alhaji Lai Mohammed says the creative industry has been identified as the only hope of Africa from its economic woes, unemployment and fragmentation.

The minister said this on Tuesday in Abuja while speaking to the News Agency of Nigeria (NAN) on his recent visit to Cairo, Egypt to attend the 49th Annual General Meeting (AGM) of the Afreximbank.

Mohammed said though the AGM was primarily to give the scorecards of the bank activities, a day was, however, set aside to discuss the creative industry in Africa.

He said from the report of the Afreximbank and the conclusion at the special session, the creative industry was adjudged the only hope for Africa in the sense that “it is a resource which is limitless, renewable and can easily create wealth and jobs’’.

“When you look at the development of the creative industry in Africa today, you will realise that we are sitting on a goldmine.

“In most African countries, the creative industry has developed with less contributions from government, this is because we have the population and the talents.

“The ceative industry is gender friendly, engages both male and female old and the youth.

“The importance of creative industry is not just in terms of creating jobs or wealth but can be used as soft power in maintaining peace and harmony.

“This is very important in Africa where we have a fragmented society along religions and ethnicity,’’ he said.

The minister said that the position at the bank’s AGM confirmed what he said some years back that “creative industry is Nigeria’s new oil’’.

Narrowing it down to Nigeria, he said the country had many advantages including the youths’ population of about 52 million who are between the ages of 18 to 25 largely talented and digitised.

“We have about 33 million Nigerians who are internet users and this is a huge advantage to us.

“Nigeria has what others do not have to leverage on in the creative industry, especially in movie, music, arts, fashion and gastronomy.

“It is amazing today that Nigeria fashion, music, movies are making waves all over the world,’’ he said.

The minister, however, underscored the need for governments across Africa to invest in creative industry’ infrastructure like creativity hubs, better internet connectivity and cheaper data.

He said there was also the need for reliable data on the contribution of the creative industry to the economy in order to attract funding.

The good news, according to the minister, is the readiness of the Afreximbank to devote special attention to the creative sector in the continent in the years ahead.

The minister said the bank announced at the event a 500 million dollar finance portfolio for the media and the creative industry in the continent.

Mohammed also said that the support pledged by the Afreximbank to Nigeria for the completion of its Digital Switch Over project was on course. (NAN) 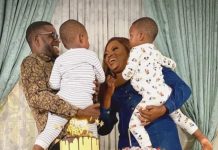 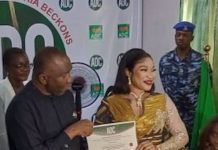