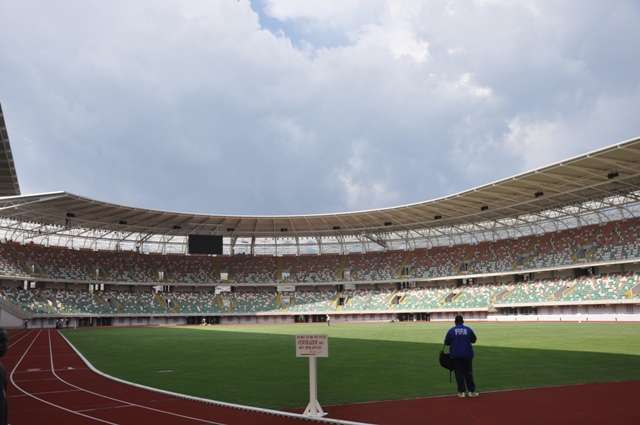 The Confederation of African Football (CAF) on Wednesday announced Godswill Akpabio International Stadium in Uyo as venue of the 2021/2022 CAF Confederation Cup final match scheduled for May 20.

This is the first major continental club competition final match to be played at the venue, which is the home ground of Nigeria Professional Football League (NPFL) side Akwa United.

Four teams remain in the race for the final match of this season’s competition.

In the first leg match of one of the semi-finals, DR Congo’s TP Mazembe scored a late goal to secure 1-0 victory over RS Berkane of Morocco.

The second leg matches of the semi-finals will hold on Sunday.(NAN)