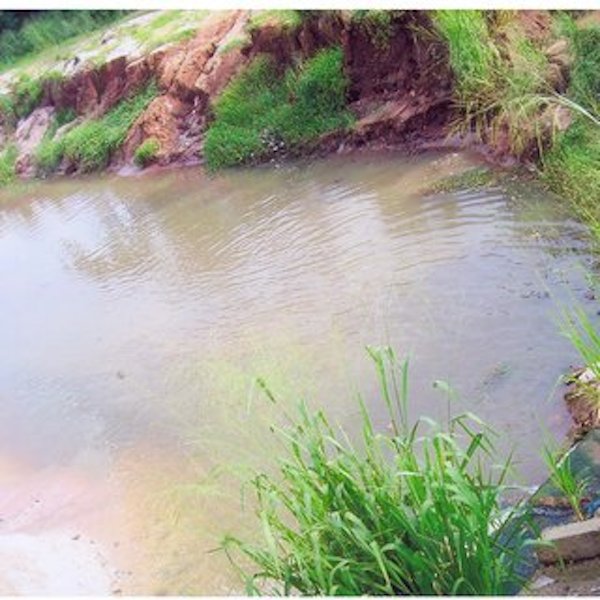 President Muhammadu Buhari has welcomed the idea of using the Nworie River in Imo State to generate and boost electricity supply in the state.

Gov. Hope Uzodinma confirmed this development when he briefed State House correspondents after a closed door meeting with Buhari in the Presidential Villa, Abuja, on Tuesday.

The governor stated that he informed the president of the potentials that abound in Nworie River, saying the Nigerian leader also gave the nod to commence conceptual designs for the power generating project.

He said: “I used the opportunity to request the president to consider locating a power generating facility in Nworie River, where we have been able to empty all the flood control system by balloon technology and the tide has gone up.

“And because of the sufficient water in the river now, we can use that river to generate electricity to serve the entire Owerri metropolis.

“The president saw that as a good idea and pledged to support it and has given anticipatory approval for us to commence with the conceptual designs.”

On security situation in Imo, the governor disclosed that remarkable progress had been made in tackling security challenges across the state.

According to him, with the support the state government is giving security agencies operating in the state, life has since returned to normal and the people are going about their activities.

“We have made tremendous progress, we have been able to confront the bandits and the situation in Imo now is relatively calm.

“The Imo state government has already procured some equipment for the State Commands of the Nigerian Police and the Department of Security Services, to be able to sustain our effort in confronting the monster.

“Only last week, we placed additional order for the procurement of more Armoured Personnel Carriers to be used by the Police in the 10 federal constituencies of Imo.

“We are also supporting them with some other equipment particularly in the area of technology to make their work easy for them,” he said.

On the forthcoming convention of the All Progressives Congress (APC), Uzodimma called on all party members and supporters to remain calm as “the leadership of the party is doing its best to ensure the right thing is done”. (NAN)