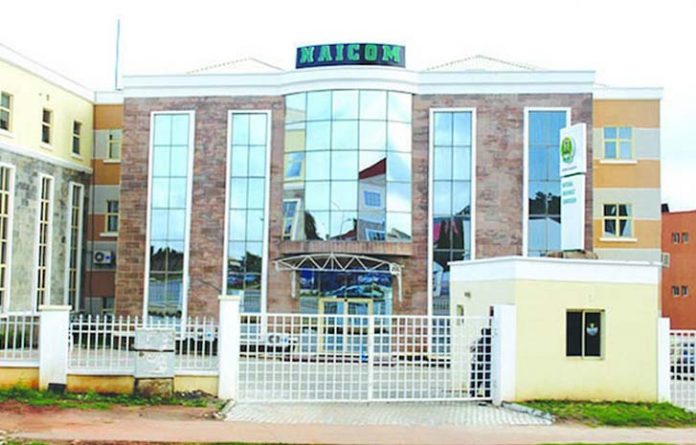 NAICOM said that the Gross Premium Income (GPI), unaudited  of the industry also grew to N630 billion in 2021 from N514 billion recorded in the 2020 audited report.

According to the commission, the net claims paid by the industry stood at N238 billion .

The News Agency of Nigeria (NAN) reports that the Nigerian Insurers Association (NIA) had on Tuesday, Feb. 8 announced that insurers paid a total of N224 billion as claims out of N508 billion generated as Gross Premium Written by the industry in 2020.

Mr Ganiyu Musa, Chairman, NIA, had at a news conference in Lagos said the claims paid was 44 per cent of the total industry premium.

Musa said that the association would continue to complement the efforts of NAICOM in its campaign on domestication of compulsory insurances in states.

“It is our expectation that laws on compulsory insurance can be domesticated in other states just as Lagos state has done.

“Beyond the efforts of the commission, NIA has also upscaled its market development initiatives through strategic engagements with the various states,” he said. (NAN)