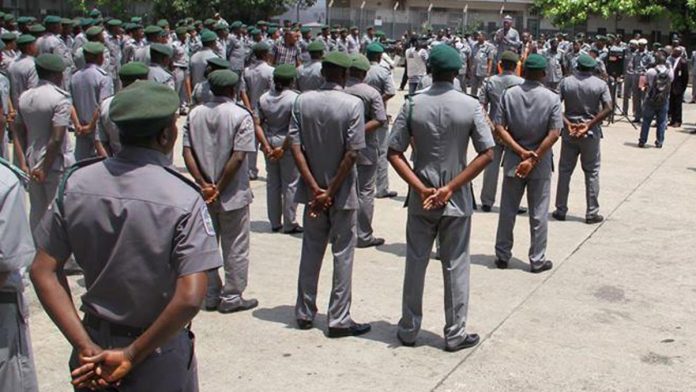 It also said N192 million was recovered from various malpractices in import duties.

Ejibunu said a total of 23 suspected smugglers were arrested out of which five were given administrative bail while 18 are in the unit’s custody.

He said the unit’s anti-smuggling and revenue recovery activities will increase this year due to the support and logistics upgrade it received from the Nigeria Customs Service, NCS management and Comptroller General of Customs, Col Hameed Ibrahim Ali.