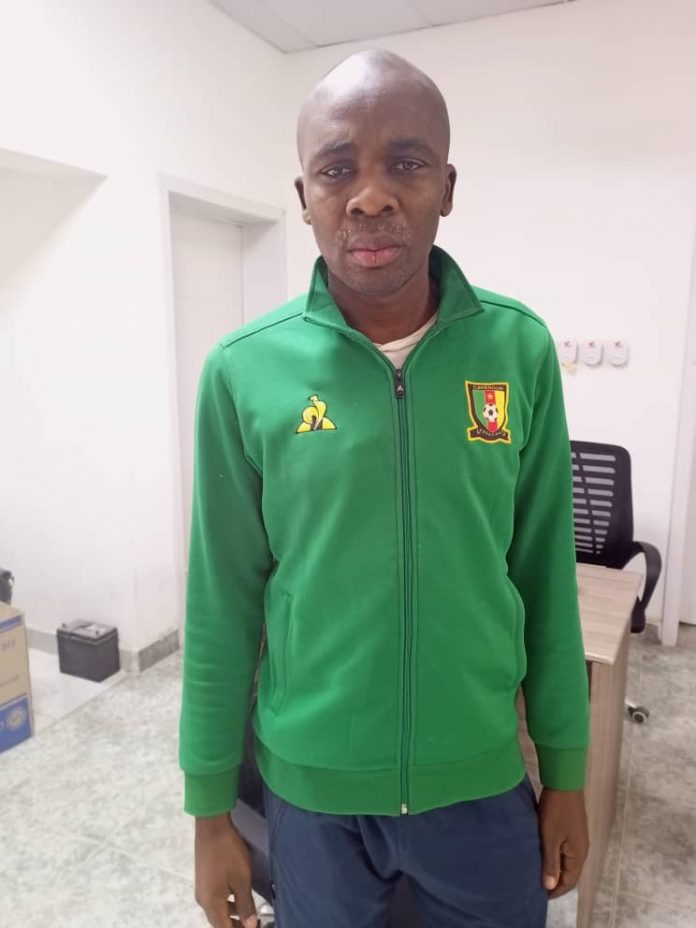 A Federal High Court in Kano has sentenced a Cameroonian, Wamba Jean-Gaston, 41, to five years in correctional centre, for trafficking three young women and four men from Cameroon enroute Nigeria to Europe.

Justice Abdullahi Muhammed-Liman convicted Jean-Gaston, after he had pleaded guilty to the two-count charge levelled against him.

Liman expressed concern over the implication of the convict’s conduct to general regional insecurity affecting many countries.

He described the convict’s act as a calamity and hazard that could befall not only the victims, but could contribute to banditry and kidnapping.

Earlier, Counsel to the National Agency for the Prohibition of Trafficking in Persons (NAPTIP), Mr Abdullahi Babale, told the court that the convict was arrested in Kano on Dec. 10, 2021.

Babale said the Cameroonian was arrested with the seven victims on their way to Algeria.

He said the convict was illegally processing entry documents for the trafficked persons to travel to Algeria and Europe through Nigeria and Niger Republic, without having a resident permit or visa.

The counsel said the offence was contrary to, and punishable under Section 26 (1) of Trafficking in Persons (Prohibition) Enforcement Act, 2015. (NAN)