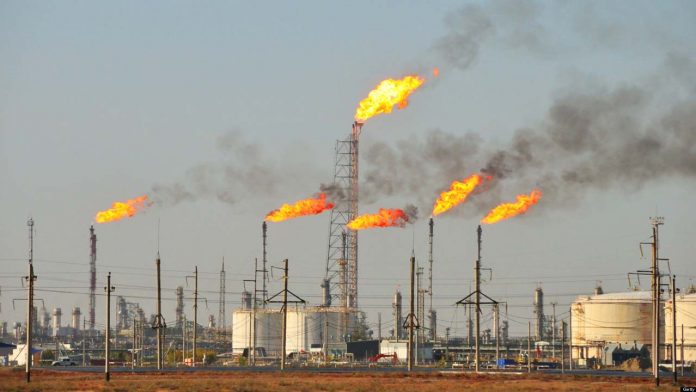 The Board of Directors of Nigeria LNG Ltd. (NLNG) has approved the supply of 100 per cent of the company’s LPG production (propane and butane) to the Nigerian market.

The NLNG made this known in a statement issued by Mr Andy Odeh, General Manager, External Relations and Sustainable Development, on Thursday in Lagos.

The statement said NLNG would prioritise the domestic market with 100 per cent of its butane production, otherwise known as cooking gas.

It said the milestone was coming just three months after the company supplied its first propane cargo into the domestic market.

The statement said NLNG had developed a scheme to sustainably supply propane for usage in cooking gas blending as well as in agro-allied, autogas, power and petrochemical sectors of the Nigerian economy.

According to the statement, this will further deepen gas utilisation in Nigeria.

The company said these initiatives were designed to increase LPG availability in Nigeria, diversifying its uses and support the Federal Government’s Decade of Gas initiative.

The statement added that NLNG was currently the highest single supplier of LPG into the domestic market, with an estimated 400,000 metric tonnes supplied in 2021.

Speaking on the development, the Chief Executive Officer of NLNG, Dr Philip Mshelbila, said the announcement marked the company’s strong commitment to the continued growth of the domestic LPG market.

Mshelbila said it also showed the company’s passion to increase utilisation of one of the most versatile energy sources in the world.

He said the company was inclined toward helping to build a strong economy based on the gas resources that Nigeria is abundantly blessed with.

He added that it could also impact food supply through its usage for fertiliser production and increasing power supply to both homes and industries while reducing the country’s carbon footprint.

Mshelbila said: “Committing 100 per cent of our LPG supply is a major milestone in our journey of domestic gas supply.

“We supplied our first Butane (LPG) cargo into the domestic market in 2007, which helped to develop over the years the LPG industry in Nigeria from less than 50,000 tonnes to over one million tonnes market size annually by the end of 2020.

“But this was not enough for NLNG, hence this commitment to do all that we possibly can and supply 100 per cent of our LPG production to the domestic market.”

The News Agency of Nigeria (NAN) reports that the NLNG is an incorporated joint-venture owned by four shareholders. 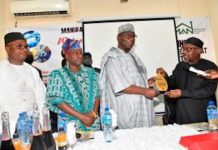 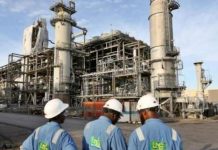