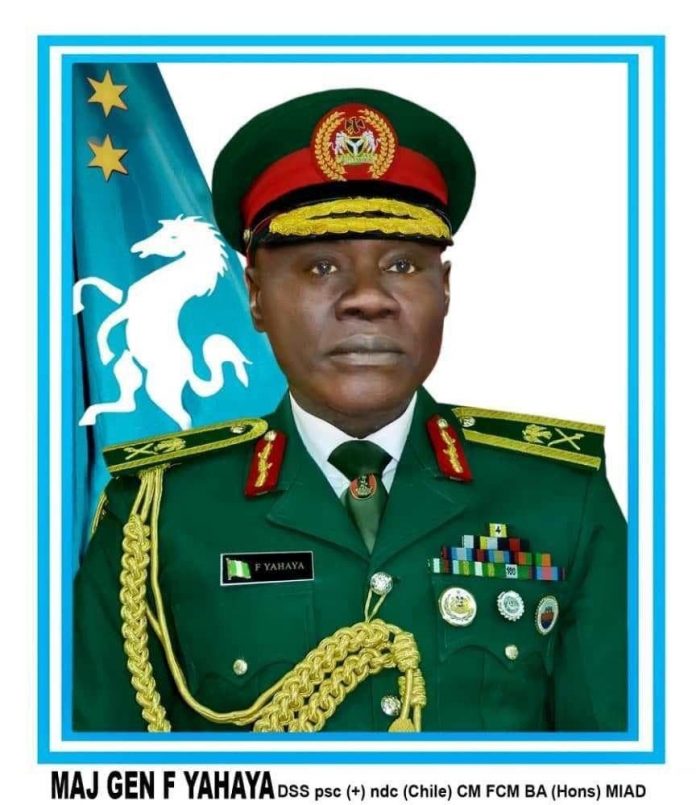 The Chief of Army Staff, Lt.-Gen. Faruk Yahaya, says the media remains an indispensable partner of the Nigerian Army as it plays key role in the success or otherwise of military operations.

Yahaya said this when he hosted the Managing Director/Editor-in-Chief of Sun Publishing Ltd., Mr Onuoha Ukeh and his management team at the Army Headquarters on Thursday in Abuja.

He said the support and sacrifices of the media in the fight against insurgency and banditry were well noted and highly appreciated.

He called for continuous support of the media for the efforts of the military, as part of their patriotic duty.

According to him, giving publicity to troops’ operations will undoubtedly shore up troops’ morale and fighting will.

The COAS said that insurgents and bandits thrived on the publicity they get from a section of the media, adding that if their activities were denied media publicity, 59 per cent of the military’s job would have been done.

Earlier, the CEO of Sun Publishing Ltd., Ukeh, commended the Nigerian army for its efforts and sacrifices toward stamping out terrorism, banditry and sundry violent crimes in the country.

Ukeh said the command style of the COAS and synergy with sister services and other security agencies had changed the dynamics of military operations.

He noted the efforts remain obvious, especially in the north east where elements of Boko Haram fighters were surrendering to the troops in droves.

Ukeh promised continued support and collaboration of the newspapers with army. (NAN) 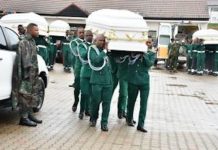 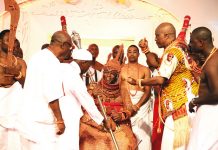 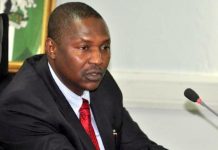