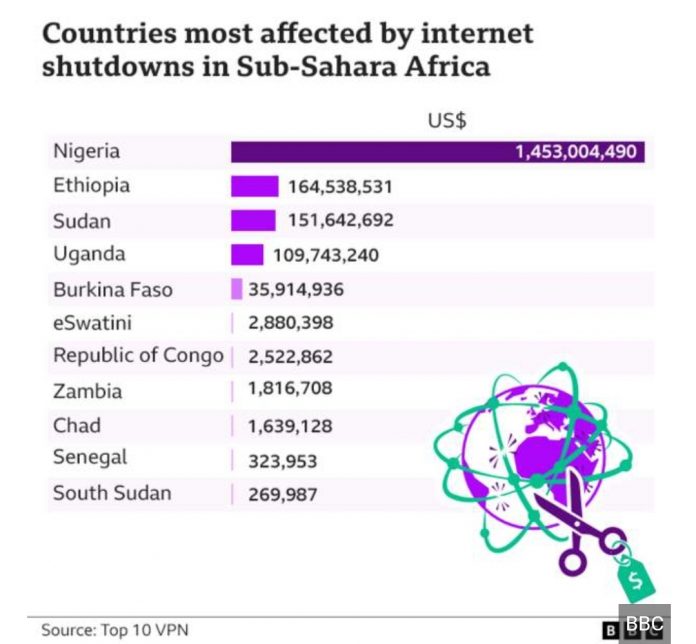 Deliberate internet blockages across sub-Saharan Africa resulted in $1.9bn (£1.4bn) in losses last year – eight times more than in 2020, according to a tech website.

Top10VPN’s report came as Nigeria lifted a ban on Twitter that had lasted for seven months, though many people circumvented it by using VPNs.

Ethiopia was the second-most affected country in Africa having lost around $164m, followed by Sudan on almost $152m and Uganda at more than $109m, according to the report.

More than half of the 21 countries that experienced major shutdowns were in sub-Saharan Africa. 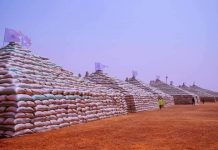