Chinese prosecutors have initiated a public prosecution against Sun Lijun, former Vice Minister of Public Security, over charges of taking bribes, manipulating the stock market and illegal possession of firearms.

The indictment charged Sun with taking advantage of his various posts in Shanghai and at the Ministry of Public Security to seek gains for others, and in return, he accepted huge bribes.

He was also accused of stock manipulation and illegal possession of firearms.

The SPP said the prosecutors had informed the defendant of his litigation rights, interrogated him and listened to the defence counsel’s opinions. (Xinhua/NAN) 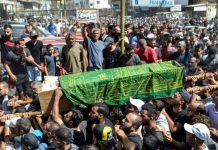 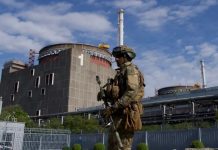 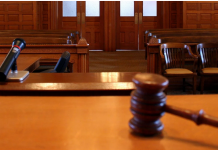