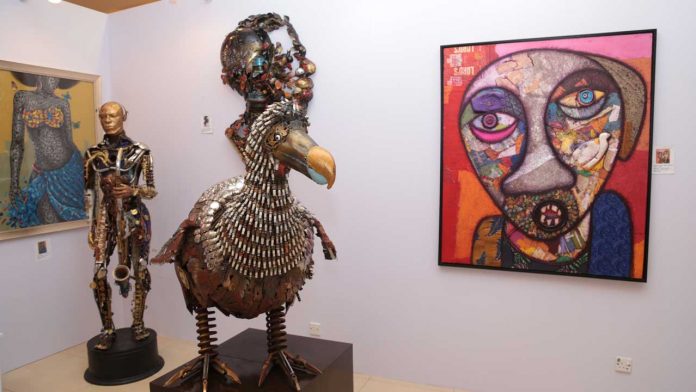 An Art Collector, Julius Iyoghiojie, has urged Nigerian artistes to tell more of the real and beautiful stories of the nation’s endowments to attract international tourists for economic benefits.

Iyoghiojie told newsmen in Lagos that the nation was endowed considering the natural lakes, warm and cold springs, waterfalls, art galleries, deserts, wildlife, coastal areas and other cultural sites in the country.

He urged Nigerians to talk more about these endowments and explore them for wealth creation.

Iyoghiojie, an Art collector of more than 27 years, urged Nigerians to consciously jettison insecurity problems and tell the good and beautiful stories of the nation’s tourists endowments.

According to him, it has become obvious that Nigeria with over 200 million citizens needs market to grow tourism, adding that the nation has the buying power.

Iyoghiojie urged Nigerians to take pride in these tourists’ endowments, relay beautiful stories about the nation to be well positioned to attract international tourists for economic growth.

“Nigerian stories are the most beautiful and interesting, let us tell it to the world.

“Nigerian market is bigger than any country in Europe.

“We have the buying power, we should believe in what we have and market it to the world, while we downplay the insecurity problem,” he said.

The art connoisseur urged the Federal Government to establish some artificial tourism sites like in the developed countries of the world.

Iyoghiojie, also the Chief Executive Officer, LVI Art Gallery and Cultural Nexus, said in the first quarter of 2022, he would host an art competition where visual artists would design works that reveal positivity about the nation.

He said the first three winners of the competition would be well compensated, adding that it was to encourage Nigerian youths to speak positively of the nation.

He said currently he had on display, works of over 30 budding artists whom he had projected to take from obscurity to visibility.

Iyoghiojie said that his gallery had been deliberately designed as a cultural hub for the promotion of tourism, including a photo studio and a framing session, which were done for client’s satisfaction and good service delivery. (NAN) 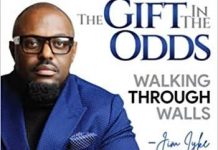 Nollywood Jim Iyke’s ‘The Gift in the Odds’ For Launch 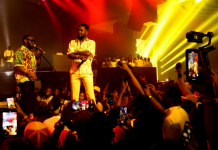 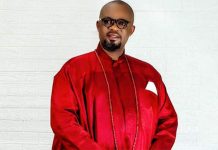