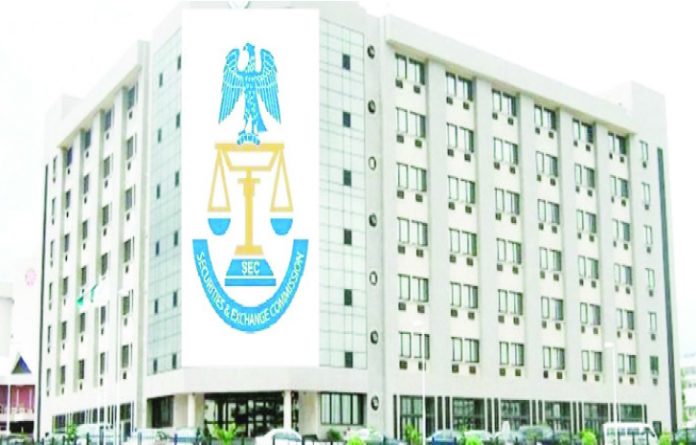 The Securities and Exchange Commission (SEC) has called on players in the capital market to leverage technology to improve financial inclusion to reach the untapped market.

The Director-General of the commission, Mr Lamido Yuguda, made the call in a keynote address at the Capital Market Correspondents Association of Nigeria (CAMCAN) 2021 Annual Workshop.

The event took place on Saturday in Lagos.

Yuguda, represented by Mr Temidayo Obisan, Executive Commissioner Operations, SEC, noted the Nigerian Communication Commission  reported that there were over 191 million and 140 million active mobile subscribers and active data subscribers, respectively, in Nigeria as at October.

He said that  leveraging technology would provide a cost effective means of reaching the untapped market especially  rural dwellers.

According to him, it will simplify the means of serving existing customers.

“Additionally, technology is making access to credit much faster and easier,” he said.

The director-general said that it had become possible to access credit within seconds using USSD services or mobile banking app.

“Many fund managers also use technology to offer investment products to investors seamlessly,” he said.

According to him, leveraging technology to offer financial services has advantage over traditional means because it breaks down geographical constraints and reduces the cost of providing financial transactions.

He added that it involved little or no infrastructure cost and offered the highest outreach.

“Access to financial services provides families with opportunity to invest in education and health and ultimately results in better standard of living.

Yuguda noted that  a survey conducted by the National Bureau of Statistics and the SME Development Agency of Nigeria (SMEDAN) in 2017 indicated that over 41.5 million Micro, Small and Medium Enterprises (MSMEs)  operated in the country.

“The impact of providing these MSMEs with access to formal financial services would be significant in terms of contribution to GDP growth, employment and economic prosperity,” he said.

Yuguda also cited a 2020 survey which indicated that there were 106 million adults in Nigeria,  of which 38 million representing 36 per cent were financially excluded and 81 per cent of those financially-excluded lived in rural areas while 19 per cent lived in urban areas.

According to him,  56 per cent of the adults are female.

He added that 73 per cent of the adults did not complete secondary school, while 82 per cent were not aware of formal financial access point.

According to him, income analysis indicates that 94 per cent of financially-excluded adults were either dependents, business owners and farmers while less than 1 per cent worked in the formal sector.

“In addition, 60 per cent of financially-excluded adults are below the age of 35.

“These statistics have shown that financial inclusion initiatives should be primarily targeted at women, rural residents, less educated, younger generation and those that do not work in the formal sector,” he said.

He said that SEC had taken steps to boost financial inclusion in general and capital market inclusion in particular.

He said that the efforts included  capacity building.

He praised  CAMCAN for the workshop,  saying  that technology had played and would continue to play a critical role in expanding access to affordable financial services.

He called on policymakers and stakeholders to continue to leverage technology to expand access to financial services.

The News Agency of Nigeria (NAN) reports that the workshop had the theme: “Technology as a Tool for Financial Inclusion in Nigeria”. (NAN) 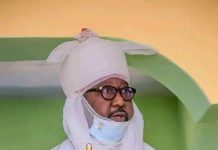 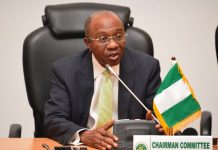