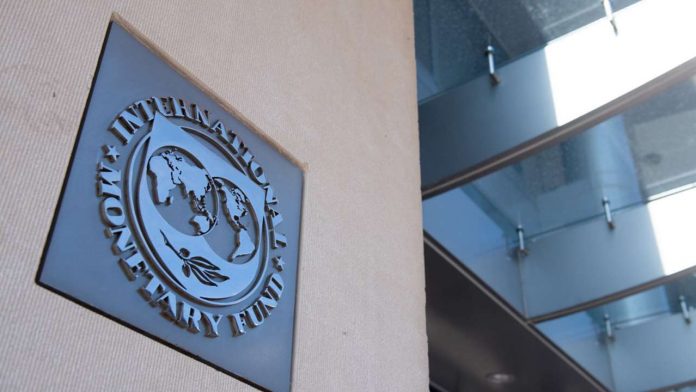 Experts have expressed divergent views over the International Monetary Fund (IMF) advice to the Federal Government to ensure total removal of electricity and petrol subsidies.

They expressed the views in interviews with the News Agency of Nigeria (NAN) in Lagos on Thursday.

A financial analyst, Mr Johnson Chukwu, said the IMF advice on subsidy removal on electricity and petrol was imperative because the subsidy regime was unsustainable.

Chukwu, who is also the Chief Executive Officer of Cowry Assets Management Ltd., said the Federal Government could not continue to vote and pay over two trillion naira as electricity and petrol subsidies.

“The current payment is benefitting only the privileged class and not the majority of the people, who are at the lower rungs of society.

“The subsidy should be removed and the funds earmarked to the productive sectors of the economy that will spur growth,” Chukwu said.

He also that the removal would enable sectors such as education, health care, and critical infrastructure to have more investments.

Chukwu added the Federal Government must sensitise Nigerians to the importance of the total removal of subsidy on the economy.

“Government should continue to educate the people to reduce the social unrest associated with total removal of subsidy payment as the payment is not in the best interest of the masses but subsidising consumptions at the expense of other competing needs of our society,” he said.

Meanwhile, a former President of the Chartered Institute of Taxation of Nigeria, Dr Mcantony Dike, said the IMF call would worsen the economic plight of the masses.

“We expect that by now the Federal Government ought to have begun to put in measures to mitigate the total removal of the subsidy payment.

“Ending the subsidy payment with no form of succour for the average Nigerian will aggravate their already bad economic situation,” he said.