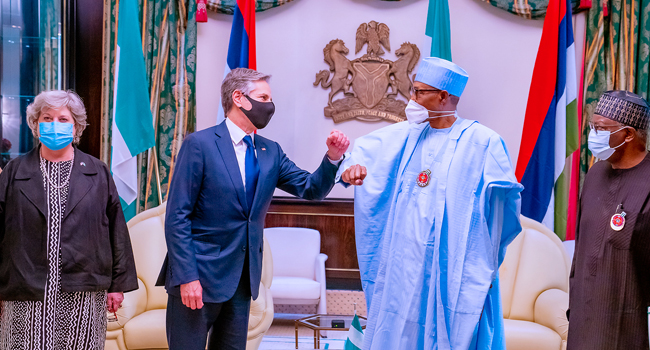 I am quite concerned about the recent change of direction by the United States Government on Religious persecution in Nigeria. I was quite surprised to read of Nigeria’s exclusion from the list of designations for State and non-State religious freedom violators because there is nothing on the ground to suggest that Christians have an easier time practicing their faith in Nigeria today than they did one or two years ago. Things have not gotten any better because extremists seem to be gaining even more territory in the North Eastern Nigeria and the kidnapping of Christian students and members have actually increased in the last year. Only in July Bishop Hassan Matthew Kukah of Sokoto Diocese, speaking to the US House Foreign Affairs Committee on Religious Freedom in Nigeria said:
“Beyond the physical elimination of Christian missionary Pastoral agents, other strategies adopted in the persecution of Christians are, the total or partial destruction of Church related infrastructure such as Churches, Schools, Convents, Health facilities, and Presbyteries across the country. In some Dioceses in the North East such as Maiduguri and Yola, priests have had to leave their Parishes after they had been destroyed and the community sacked. The scenario has moved to the north Central and North West zones”. This situation is still the same and the scope of persecution is wide and cross cutting, involving the rape and forced marriage of Christian girls, promulgation of policies and privileges that exclude Christians and also forced conversions.

The Nigerian government has mostly carried on as if all is well, refusing at every turn to declare the extremists who are behind wanton destruction, grave abuse of human rights and mayhem, terrorists”. There is almost complete lack of interest on the part of the Federal Government to help Christians who have been kidnapped en masse and the Churches concerned have simply had to pay heavy sums for the freedom of their members. On the other hand, the media office of the Federal Government springs to overdrive whenever it perceives any resistance or legislation to the aggression and the occupation moves of the Muslim Fulani herdsmen who have become a menace everywhere in the country. This is not to talk of the nefarious activities of ISWAP and the Boko Haram Islamic groups under the umbrella of self-deceit spread by the Federal Government. How can a country in this situation be given a clean bill of health then?

The only explanation I can think of is that the U. S. Department of State has been consulting with the wrong people or pursuing rather in Nigeria, some interest that does not represent the suffering people of Nigeria. The visit of the United States Secretary of State, Antony Blinken to the country right on the heels of the “offer of this pie” to the Federal government should raise some eyebrows about the real intention and purpose of the undeserved favour thus accorded to Nigeria. It is there, perhaps we just don’t see it yet. Don’t forget that the US is not known for consistency in standing up for the real interests of peoples world-wide and will care for its own interests even at the expense of true situations on ground. Remember Iraq and more recently Afghanistan etc. Nigerians must reject that delisting altogether.

I simply advice the United States to revisit that decision and play the politics of reality rather than politics of interest, in order to save the credibility of its listing because it is clearly premature. Christians in Nigeria particularly simply cannot identify with such a whitewash of the subtle and not-so-subtle persecution of Christians that is still going on unabated in Nigeria. The United States should activate its well-recognized facility to consult with the concerned people and institutions on matters that concern the welfare of Christians and marginalized groups of Nigeria and avoid following the lead of vested and political interests which specialize in producing nuanced and opaque stories about reality. Such media businessmen and lobbyists are very well known to Nigerians. 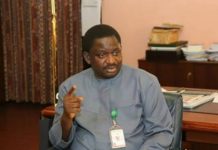 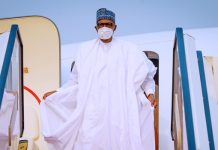