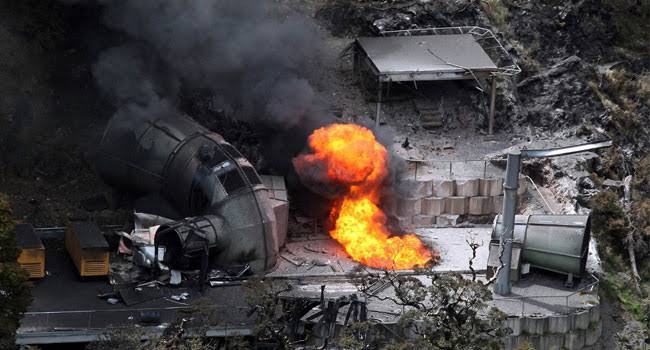 New Zealand police on Wednesday announced they have discovered the remains of at least two men who died in the Pike River mine explosions more than a decade ago.

A series of explosions from Nov. 19, 2010, at an underground mine near Greymouth, in the West Coast region of the country’s South Island, killed 29 men.

Their bodies have never been recovered.

Detective superintendent Peter Read told a media conference on Wednesday that images from boreholes had captured two sets of human remains, and possibly a third.

The remains were found “in the very extremity of the mine” and police would not be able to recover them.

“It has been nearly 11 years since the Pike River Mine disaster where 29 men tragically lost their lives.

“These images will add to the picture of the investigation as we work to provide answers for the families.

“This is a stark reminder of the pain and the loss,’’ Read said.

Police have been unable to identify the remains, but it was believed six to eight men had been working in the area at the time of the explosion.

Police have been investigating bore holes at the site as part of a criminal investigation to see what evidence can be retrieved from the site. (dpa/NAN)