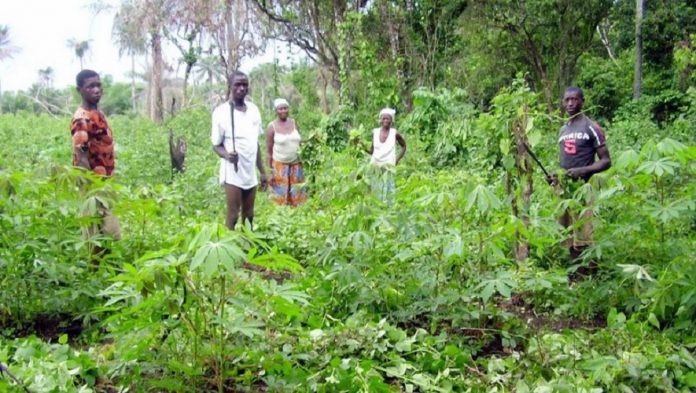 George Mgendi, Mao Shipping and Cheng Xiang, authors of ‘’ A Review of Agricultural Technology Transfer in Africa: Lessons from Japan and China Case Projects in Tanzania and Kenya,’’ were emphatic about the importance of technology transfer.

Written by Shaibu Azumah, Samuel Donkoh, Joseph Awuni and reviewed by Faiith Yildiz, they argued that technological change and adoption of improved production techniques were important steps in the development process of every agrarian economy.

They said this was especially true for agricultural development in Sub-Saharan Africa, where crop output remained stagnant for years due to a multiplicity of factors, including poor adoption and use of improved production methods.

In recent times, Nigerian agribusiness experts and biotechnologists have stressed the need for the adoption and domestication of appropriate technologies in order to boost food production.

These writers held that improved agricultural technology adoption, such as using improved seed varieties, could inspire the change over from the presently low productivity, peasant, and subsistence farming to commercial farming.

Accordingly, they maintained that improved agricultural technology adoption has the potential to deepen the market share of agricultural output.

In this way, the smallholder farmers’ resource use and output diversification decisions could be guided increasingly by their objective of profit maximisation.

On their part, Isiodu Aduche and Allwell Ome-Egeonu of the Department of Sociology, Ignatius University of Education, Port Harcourt, noted that in the past, Nigeria had tried to increase and improve local production, especially in the manufacturing sector, by acquiring foreign technologies.

“This was done through adoption of the import substitution industries policy in the 1970s and early 1980s, till now, Nigeria has not been able to improve its technological base,’’ they said.

However, the administration of President Muhammadu Buhari, is committed to change the narrative, as it recognised the importance and necessity of technology transfer in boosting agricultural production and revamping other sectors of the economy.

To achieve this, the President set up a committee on technology transfer that will go into partnership with foreign countries in order to facilitate and fast-track the transfer of appropriate technologies into the country.

It was to achieve the objective of technology transfer that the Presidential Implementation Committee (PIC) approved by President Muhammadu Buhari on Sept. 25 was inaugurated on Dec. 10, 2020 by the Chief of Staff to the President, Prof Ibrahim Gambari.

The president’s action is already yielding fruit, as the PIC On Technology Tansfer/Information Exchange between the Federal Republic of Nigeria and the Czech Republic, has commenced.

The PIC is to implement the Memorandum of Understanding (MoU) between Nigeria and Czech Republic for an initial period of 10 years and renewable on expiration.

The PIC is the catalyst in using the instrument of the MoU between Nigeria and Czech Republic, to ignite a process of fostering growth and expansion of infrastructure, manufacturing and innovation in Nigeria.

The Committee represents a critical anchor in the administration and implementation of the agreement.

The PIC will support and promote bilateral and multilateral activities, particularly joint projects and programmes between Nigeria and the Czech Republic, aimed at achieving laudable outcomes in the priority areas of the agreement.

To deepen the agreement, the PIC will collaborate with relevant stakeholders and partners in achieving the desired outcomes.

In its immediate focus for implementation, the PIC work plan 2021 to 2024 focuses on fostering infrastructural development in the areas of agriculture, mining and general manufacturing.

This include and specifically for Micro, Small and Medium Enterprises (MSMEs).

The plan will also focus on nationwide stakeholders’ engagements and sensitisation schemes with the objective of compiling and collating the technology infrastructure needs and preferences of stakeholders’ in the focus sectors.

In an interview with the News Agency of Nigeria (NAN) in Abuja, recently, Mr Mohammed Dahiru, Chairman of Presidential Implementation Committee on Technology Transfer, assured of government’s resolve to boost agriculture and other sectors of the economy via technology transfer.

He noted that over the years the problem of the country had been over-reliance on importation, as the country imports almost everything it consumes.

He said that was why the Buhari administration felt it was necessary to have the right partners that would boost the transfer of technologies to Nigeria.

According to Dahiru, these technologies would be domesticated with research agencies in the country for the benefit of Nigerians and relevant stakeholders.

He listed priority areas of the transfer to include agriculture and food technology, ICT, transport, nano science and technology, genomic medicine, pharmaceuticals, energy, mining among others.

“It is based on this that the president set up this committee so that we can see to the full implementation of this agreement which will benefit targeted sectors of the economy,’’ the PIC chairman said.

He also expressed optimism that such move and effort of the government would help push Nigeria toward self-reliance with huge decrease in foreign spending as well as improve the nation’s capacity and production.

Dahiru noted that the project would improve the capacity of Nigerian businesses as well as benefit all businessmen qualified to benefit from the technology transfer.

He stressed that the committee was mandated to concentrate more on agriculture, mining and SMEs.

He spoke of plans to irrigate many parts of the North-East and North-West to facilitate agricultural activities all year round.

The PIC chairman also listed technology hubs in the South-East as another area of focus for the transfer of technologies in order to help grow SMEs.

With the focus of the PIC on technology transfer in agriculture as directed by the president, the government has taken a proactive step toward boosting agriculture and food production. Stakeholders want the project to be sustained in order to ensure food security and vibrant economy. 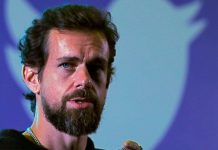 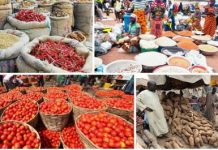