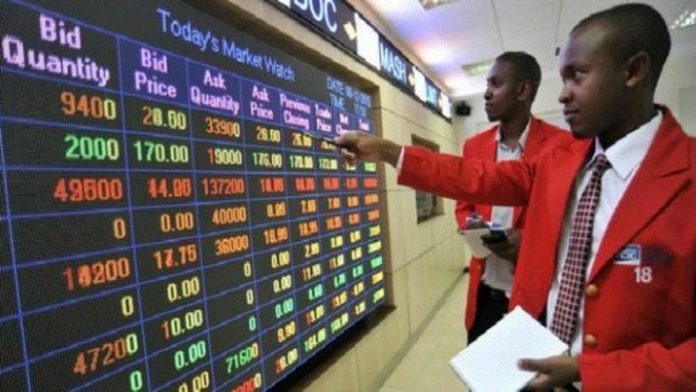 Foreign investors’ apathy in the Nigerian stock market has led to a decline in the value of investments on the Nigerian Exchange Limited (NGX) in the first nine months of 2021, despite the increased volume of transactions reported by the exchange during the period.

The investors committed N636.60 billion to the market, about 1.9 per cent decline from the N648.91 billion they posted in the corresponding period of 2020.

Industry analysts believe the negative gap is actually wider when it is denominated in foreign currency. They also attributed the decline to foreign exchange liquidity constraint which has restricted earnings repatriation.

This is coming amidst an increase in the volume of traded equities during the same period.

Vanguard’s analysis of transactions in the market for the nine-month period showed that the volume of stocks traded within the period rose by 7.7 per cent to 62.602 billion units compared to 58.151 billion units traded in the corresponding period in 2020.

However, Quarter-on-Quarter (Q/Q) breakdown of transactions in the market for the nine month period showed a consistent decline in the value of traded equities.

Meanwhile, QoQ breakdown of volume of equities traded within the nine month period showed that a total of 17.24 billion units of shares were sold in Q3’21, a 14.1 percent increase compared to 15.11 billion ordinary shares sold in Q2’21.

“Over the past months, we have seen reduced participation from the foreign portfolio investors as well as Pension Fund Administrators (PFAs), hence the reduced market activity. Despite impressive score cards, market participation has been skewed towards retail investors only as FPIs have stayed away due to FX illiquidity while PFAs reduced participation due to higher yield in the fixed income market relative to last year,” he said.

He attributed the increase in volume despite reduction in activities to the trading of more penny stocks relative to large cap stocks.