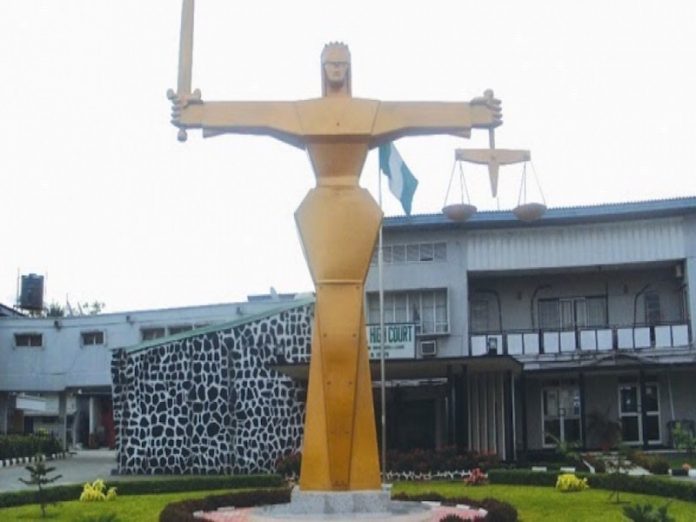 The National Industrial Court, on Tuesday ordered the immediate reinstatement of 217 staff of Ken Saro Wiwa Polytechnic, Bori and ordered the payment of their salaries from when they were employed till date.

Justice Polycarp Hamman in addition declared them as bonafide members of the institution by validating the recruitment exercise that was carried out by the institution, between Sept.13, 2013 and April 1, 2015

The court in addition made an order prohibiting the defendant from recruiting or appointing replacement for the claimants and ordered the payment of their outstanding salaries till date.

The court held that the claimants had established the existence of an employment relationship between them and the defendant by showing evidence that they were duly recruited into the services of the institution.

The court in addition held that the defendant on its part failed to follow due process as stipulated in the polytechnic Conditions of Service.

From facts, the claimants, had submitted that they responded to the advertisement for vacancies in 2015 by applying for the positions after which they were, interviewed, given appointment letters, and issued staff identification cards.

They further averred that however, their appointments were terminated through a memo dated June 15, 2015 without any notice and they were not allowed to represent themselves before the Polytechnic Council.

The defendant in response submitted that the former Rector requested permission to recruit 270 academic and non-academic staff which was approved, but however, 435 persons contrary to the approval were employed.

The defence counsel, P. Enebeli further said that the recruitment exercise was reviewed, it was decided that it should be canceled and that the claimants were lawfully disengaged.

In opposition, the claimants’ counsel A. Ojenamah urged the court to discountenance the submission of the defendant as the claimants were not lawfully disengaged from the institution. (NAN)