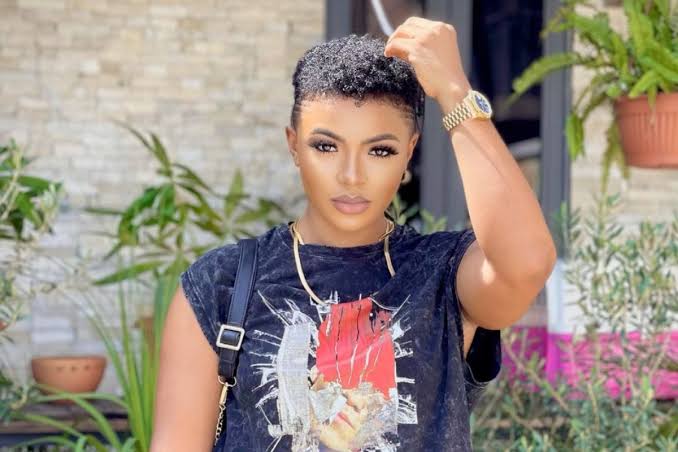 The Edo State Government has congratulated Roseline Afije, better known as Liquorose on her emergence as the first runner-up in the sixth season of the reality television show, Big Brother Nigeria (BBNaija).

The government, in a statement by Chief of Staff to the Governor, Osaigbovo Iyoha, said Liquorose’s comportment and character, which endeared her to fans across the country, stood her out in the 10 weeks spent in the Big Brother House. Afije is a native of Edo State.

According to him, “On behalf of the Edo State Government, I congratulate Roseline Afije, also known as Liquorose, on her emergence as the first runner-up in the Big Brother Nigeria (BBNaija) reality show. She put up a good showing with a dignified poise and character that earned her fans across the country.

“During her time on the show, she was mature and good-natured. It was not surprising that she became a fan’s favourite in a short while.

“As an indigene of our dear state, we are proud of her and her achievement and wish her success in future endeavors.”

I Feel Great To Be Celebrated While Alive – Kanayo O. Kanayo 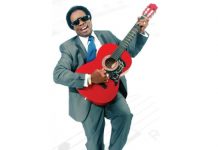 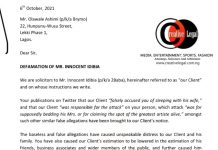 2Baba Threatens Brymo With N2 Billion Suit; See You In Court, He Responds