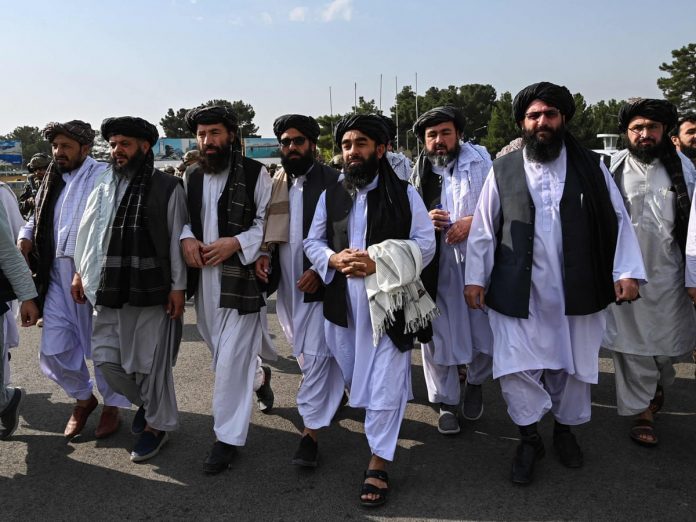 The Taliban (banned as a terrorist organisation in Russia) is still waiting for Washington’s response on unfreezing Afghan assets and have already appealed to the United Nations and the World Bank.

The Afghan Deputy Minister of Culture and Information, Zabihullah Mujahid said in an interview with Sputnik on Friday.

“We are calling for finding a solution; we demand transferring funds to Afghan banks’ accounts.

“We are making calls on the UN, the U.S and other countries, and the World Bank.

“We are striving to solve the problem, since this is a humanitarian issue, this is the money of the Afghan people, and they need it, as they are suffering.

“At the moment, we cannot get an answer. But we do expect this issue to be resolved,’’ Mujahid said. (Sputnik/NAN) 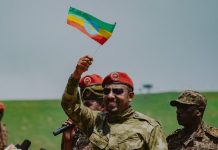 UN, US Express Concern After Incident At Libyan Court 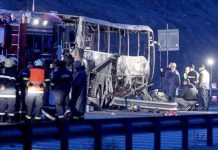