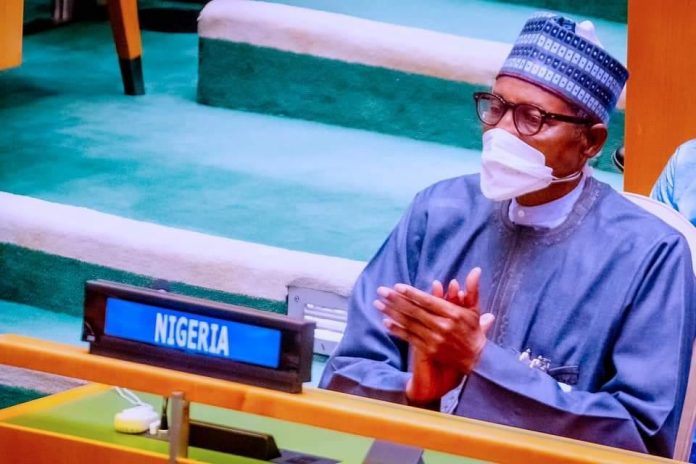 President Muhammadu Buhari Wednesday in New York declared that Federal Government has initiated some specific actions to tackle and reverse the severe trend of biodiversity loss which affects the whole world.

The President spoke in a video message to the hybrid High-Level event tagged “Transformative Actions for Nature and People” on the margins of the 76th Session of the United Nations General Assembly (UNGA 76).

Aside championing regional and inter-regional cooperation towards addressing the scourge,  President Buhari outlined other measures to include: “Expansion of protected areas including the establishment of ten (10) new National Parks across the country as well as the creation of Marine Protected Areas pursuant to the 30X30 Agenda of the Convention on Biodiversity (CBD); and domestication of relevant International Agreements, Conventions as well as Laws and Policies for the protection and conservation of biodiversity.”

The Nigerian leader added that, “leveraging the cooperation and partnerships of the Development Partners as well as International Organisations and Coalitions for concrete action against deforestation and biodiversity loss; and promotion and increased investments in climate-positive and nature-positive economy for sustainable environment and land use practices” were other areas being worked on to confront the challenge.

He expressed gratitude to the President of Costa Rica, His Excellency Carlos Alvarado Quesada whose country currently chairs the High Ambition Coalition for Nature & People (HAC) of which Nigeria is also a member and co-chair for the opportunity to be part of “this great event.” 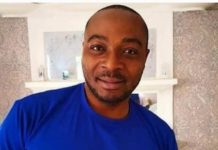