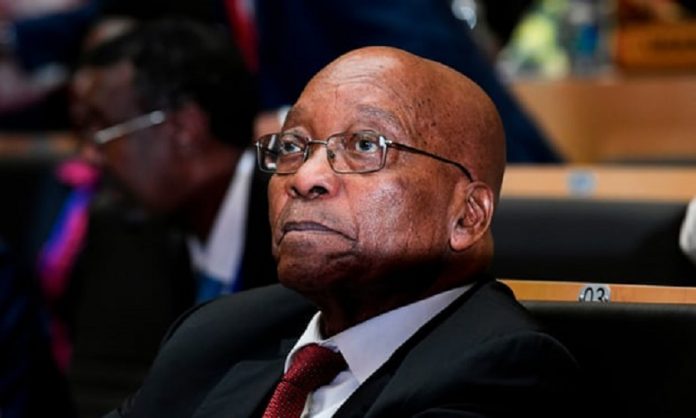 A South African court on Tuesday resumed a trial that has dragged out for years over a $2 billion arms deal involving ex-president Jacob Zuma, whose legal team was expected to make a plea to remove the prosecutor.

The trial over the 1990s deal was meant to start in May, after being been repeatedly stalled by legal arguments, but was delayed again by Zuma’s request to replace lead prosecutor Billy Downer, whom he accuses of bias.

Zuma’s newly appointed defence team raised concerns over the lead prosecutor and said it might seek his recusal from the case.

On July 7, Zuma was jailed for failing to cooperate with a separate corruption probe, precipitating some of the worst riots and looting the country has witnessed since the end of white minority rule in 1994.

More than 300 people were killed and thousands of businesses pillaged and razed.

Soldiers had to be deployed to quell the violence that erupted after days of riots left many people dead.

His jailing was nonetheless seen as a victory for South Africa’s ability to enforce the rule of law, even against powerful politicians.

The top court on Friday dismissed a bid by Zuma to overturn that 15-month jail sentence.

Zuma, 79, has been convalescing from an undisclosed illness and has been allowed to see out the rest of his sentence at home on health grounds.

He regards the criminal trial against him as a politically motivated witch hunt.

“I wear the badge of being a political prisoner … (of) the struggle for the freedom of the African,” Zuma said in a statement late on Monday, adding: “Injustice will be defeated.”

Zuma, who was absent on Tuesday at the trial proceedings at the Pietermartizburg High Court, has pleaded not guilty to corruption, money laundering, and racketeering related to the acquisition of military hardware that has been mired in accusations of graft.

Zuma is accused of accepting a 500,000 rand ($33,900) annual bribe from Thales from 1999 in exchange for protecting the company from investigation. (Reuters/NAN) 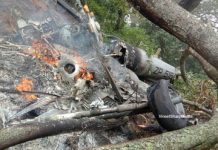 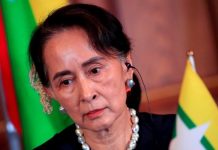