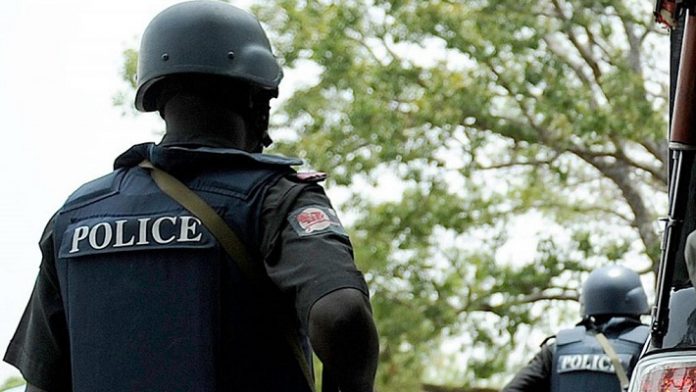 he Police have confirmed the arrest of 21 suspects, in connection with the killing of seven persons, allegedly through witchcraft, in a village in Adamawa.

Aliyu Adamu, Commissioner of Police in the state, at a news conference on Monday in Yola, confirmed arrest of the suspects from Dasin Bwate, Fufore Local Government Area (LGA), of the state.

Adamu said that the arrest, and many other achievements, was as a result of the cordial working relationship between the command and other sister agencies, hunters and vigilantes, and as well as the police’s zero tolerance for corruption.

“I want to state that the officers have keyed into the zero tolerance for corruption drive, which has reduced tremendously.

“The Command has apprehended, investigated and prosecuted about 1,146 suspects for various offences in various courts of competent jurisdictions, 426 suspects had already been convicted while 720 are now awaiting trial.
“These sacrifices yielded positive result, such as; the arrest of 21 suspects in connection with the recent killing of seven persons in Dasin Bwate. The case is under investigation, while the area is calm,” Adamu said.
According to the Commissioner, the command was also able to dislodge and apprehend more than 400 radical armed Shilla Boys, who were terrorising people in Yola and environs, and that the suspects were charged and prosecuted accordingly.
He further explained that the police had arrested more than 121 Kidnappers from across the state, and rescued some kidnapped Victims.
“With the enactment of the state VAPP (Violence Against Persons Prohibition) Act, the Command prosecuted over 21 for Gender Based Violence offences across the state and rescued some rape victims.
“Also, the Command successful cracked and apprehended some notorious highway robbers, that were terrorising Numan-Gombe road, Numan –Jalingo road and Ngurore–Mayo Belwa road,” he said.
Adamu said that the police had during the stint operations, recovered various arms and ammunition, including 20 AK47 rifles,
three G3 rifles, two pump actions and seven single barrel guns.
He listed other recovered items as; 11 locally fabricated guns, 600 rounds of live ammunition, 115 cartridges and
Eight stolen vehicles, among others.
He called on the general public to assist with useful information that would help the command in the effective discharge of its duty. ( NAN)