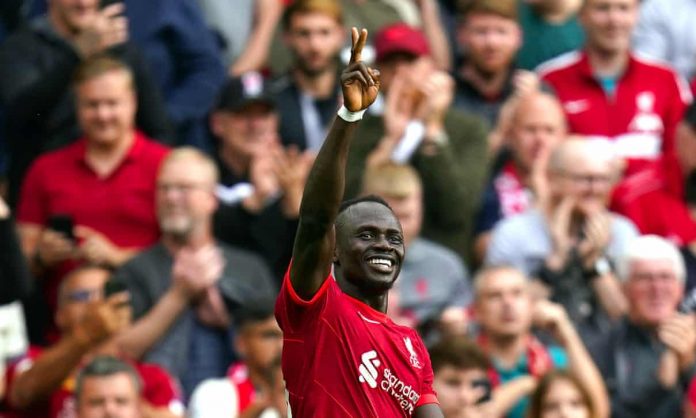 Sadio Mané had long since assumed his place in Liverpool history. He was a scorer in one Champions League final, a winner in another, a catalyst in ending their 30-year wait for a league title, but in becoming Liverpool’s 18th centurion, he joined a pantheon. “It is a massive achievement,” said Jürgen Klopp. “In the glorious history of this club, only 18 players could score 100 goals.” Now Mané finds himself in distinguished company, level with Kevin Keegan and with John Barnes next in his sights.

Perhaps there was no more fitting, or predictable, victim for a milestone strike. “I love to play against Crystal Palace,” said Mané. “It would be great to play them every single weekend.” The feeling is surely not mutual. By scoring in a ninth successive game against them, Mané equalled Robin van Persie’s Premier League record for picking on one opponent; Palace can now empathise with Stoke, who suffered at the left foot of the Dutchman.

His previous goals against them clinched Liverpool’s place in the Champions League and brought an anti-climactic end to Roy Hodgson’s managerial career and if Patrick Vieira’s revamped, more adventurous outfit offered a blend of menace and resistance, Klopp’s side extended their excellent start to the season. “It is one of the most hard-fought 3-0s ever,” said the Liverpool manager. “We had to give everything. We weren’t flying. We had to grind out a proper performance. I liked it.”

While their rivals have spent heavily on attacking talents this summer, Mané and his fellow scorer Mohamed Salah offered reminders Liverpool’s past, and cheaper, business has equipped them well to challenge. Naby Keïta has felt the exception, the one big Klopp buy who has misfired but his sweet volley made victory more emphatic. “Naby… wow,” enthused his manager. “He scored the most wonderful of our goals.” It stemmed from a Salah corner that Vicente Guaita punched away and, indirectly, all three goals came from corners. “We were really poor defending set pieces,” rued Vieira. “Not conceding a goal in open play is a credit to the team but the frustration was to concede those three on set pieces.”

Klopp has turned wingers into predators and Mané illustrated as much to bring up a landmark, reacting swiftest when Guaita blocked Salah’s header, pivoting to lift a shot over the grounded goalkeeper. His hundred came in just over five years. “Nowadays players are not normally as long at clubs so I am really happy I could work so long with him,” Klopp said. Salah then lashed in his 99th Premier League goal (130th in total) for Liverpool when Virgil van Dijk headed on another corner from Kostas Tsimikas, whose presence was part of wholesale rotation in defence.

Klopp had swapped his entire back four from the midweek win over Milan, with Trent Alexander-Arnold reporting ill at breakfast, and Ibrahima Konaté’s debut began in inauspicious style as Liverpool’s woodwork was struck twice in as many minutes. The second, a header from an offside Christian Benteke, mattered less. But when Conor Gallagher lofted a pass over Liverpool’s reconfigured rearguard and Wilfried Zaha attempted to lob Alisson, it was imperative the goalkeeper clawed the ball on to the post.

James Milner had considered tugging Zaha back and thought better of it. The veteran’s last red card came for fouling Zaha when an auxiliary right-back. Handed the same thankless job as Alexander-Arnold’s understudy, the late inclusion coped admirably. “For me, it was a man-of-the-match performance,” said Klopp. “He was exceptional.”

While Palace were unhappy at some of the treatment Zaha was afforded, and Jordan Henderson was booked for fouling the winger, their greater problem was profligacy.

“Losing 3-0 is quite severe,” added Vieira. “Scoring first may change the game.” Fresh from tormenting Tottenham, the effervescent Gallagher again looked capable of conjuring a breakthrough. Odsonne Édouard, who had marked his debut with a brace against Spurs, had a chance to stage a sequel in his cameo. First a wretched touch allowed Alisson to intervene then the goalkeeper made a terrific save when he outmuscled the otherwise impressive Konaté.

The worst miss, however, came from Liverpool’s Diogo Jota. He had squandered one opportunity from an acute angle but there were no such mitigating factors when Guaita parried Thiago’s forceful header to the forward. Four yards out, he hooked a shot into Anfield Road Stand. The outstanding Guaita also thwarted Henderson and later made a double save to deny the substitute Keïta, who came on when Thiago suffered a calf problem, and Salah, but his was a damage-limitation exercise when Mané, as usual, pained Palace. 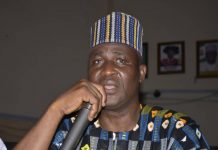 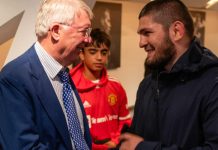