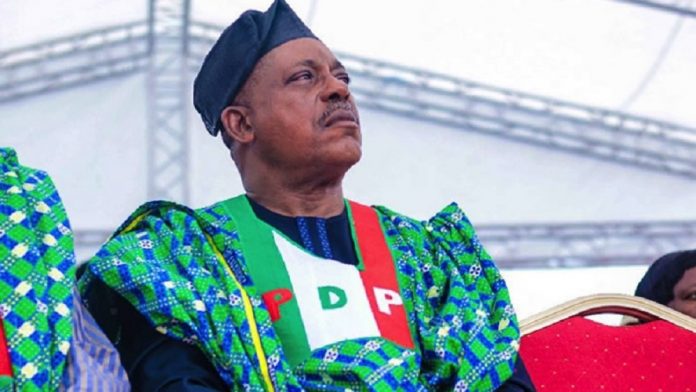 “We obeyed the court order from Port Harcourt. We also obey the one of yesterday (Thursday).

“This is a party that follows the rule of law, that obey court orders,’’ Secondus said.

The News Agency of Nigeria (NAN) reports that Secondus resumed ahead of the party’s Board of Trustees (BoT) extended meeting scheduled for 10 a.m.

The High Court in Rivers had on Monday granted an interim order, restraining Secondus from parading himself as the national chairman and member of the PDP.

Justice Okogbule Gbasam of the Degema Judicial Division, presiding over a vacation court in Port Harcourt, granted the order, pending the determination of the substantive suit.

This made the party on Wednesday to adopt its Deputy National Chairman (South), Elder Yemi Akinwonmi, as acting Chairman.

However, another court of coordinate jurisdiction in Kebbi on Thursday restored the embattled national chairman to his position.(NAN) 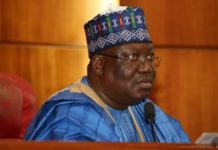 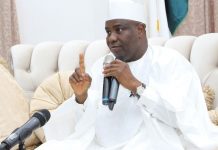