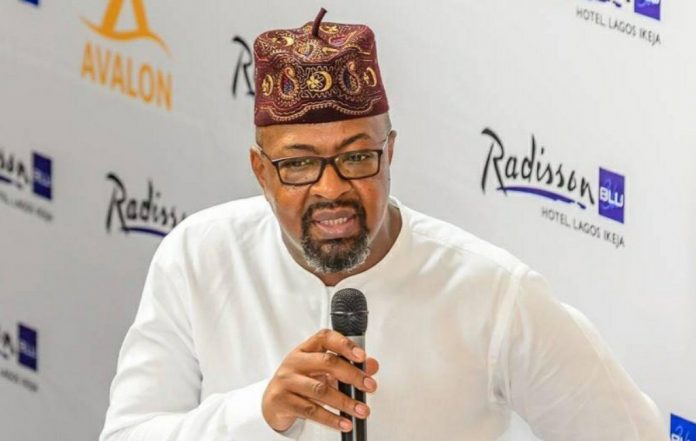 Mr Folorunsho Coker, the Director-General, Nigerian Tourism Development Corporation (NTDC), has described technology as a veritable tool that will boost domestic tourism of any country.

Coker made the assertion in an interview with the News Agency of Nigeria (NAN) on Wednesday in Abuja.

Speaking on the sideline of the Corporation’s planned South-South Stakeholders’ Interactive Forum in Calabar, Cross River, he said it had become imperative to think outside of the box exploring technology to drive domestic tourism of the region.

NAN reports that the forum and Nigerian Flavour will hold between Aug. 26 and Aug. 27 respectively while the Calabar Marathon holds on Aug. 28.

The theme of the forum is “The Use of Digital Technology to Revamp the Tourism and Hospitality Industry amid COVID-19 and Security Challenges in Nigeria”.

The director general explained that the forum was to drive domestic tourism by reminding the heads of tourism in South-South geo-political zone that in spite of the COVID-19 Nigerians could still have fun.

“The whole idea is to drive and ignite domestic tourism by aggregating the heads of tourism in South-South geo-political zone to remind them that in spite of the COVID-19, Nigerians can still have fun.

“COVID is around but it is not as bad. People will need to see the potential packaging where Ibom and Cally Airlines can package with Hilton for people to buy their tickets online.

“The technologies are there to be used. We want to use the meeting to drill down the importance of using technology to advertise and create packages that can be easily consumed by people.

The Corporation’s Director, Hospitality, Travel and Trade, Mrs Ruth Ndam, said that the forum was aimed at discussing different technologies that could be used to boost the tourism industry in the country.

“This is a forum whereby we want to exchange ideas by looking at different technologies that we can use to boost the industry and to also guard against security challenges in the country.

“Especially in areas where there are security challenges, you don’t need to go there physically. In the comfort of your room, you can do the booking and so many things. So, technology is very vital in this era.

“We know that there is nothing you do now without technology. So, if you don’t make use of technology, you cannot move forward.

“For instance, in the transport sector, if you want to travel, from comfort of your room you can book for a flight.

“You don’t need to go to airline, there is contactless payment and this is part of technology in the industry.

“So, cashless and contactless ensure security because you don’t need to contact people before you get all these things done.

“In many hotels these days, they use technology to do a lot of things like the security checks even in the airport.’’

The director said that the forum would attract over 300 stakeholders, adding that over 100 guests and their entourages were being expected.

“The meeting will attract quite a number of personalities because South-South region has six states.

“In each state, we are going to have Commissioner responsible for Tourism and Culture and their permanent secretaries, heads of state tourism boards.

She also said that the NTDC was embarking on enumeration of hotels to produce electronic directory of hotels and tourism sites in the country.

According to her, these are some of the things we want to discuss in the interactive forum and we want to ensure that the stakeholders cooperate with NTDC.

“We intend to produce hotels directory whereby anywhere in the world, you can access it, look at hotels and their facilities that are available in the country.

“So, we don’t just list the hotels but we indicate facilities in each hotel, what hotels can offer as well location and standard of each hotel.

“So, we intend to do this so that tourists can see what Nigeria can offer and make their choice in any of the listed hotels in each part of the country’’ Ndam said.

Mr Yomi Abudu, Special Assistant to the NTDC Director-General on Special Duties, said that the Corporation would also hold an event titled “Nigerian Flavour’’ on Aug. 27.

Abudu said the event would attract over 50 vendors from all aspects of cultural expressions such as food, fashion, music and others.

“For the Nigerian flavour, over 50 vendors have been fully engaged to showcase whatever crafts and arts that they have to offer.

“So, this also gives a platform for them to showcase whatever crafts they have and thereby growing the economy.

“We also have platform where we have some local Calabar and South-South artists who want to perform.

Mrs Grace Ukah, Head, Press and Public Relations Unit of NTDC, who said that Nigerian Flavour was one of the NTDC brand “ Tour Nigeria” described it as food and beverage festival.

“It is going to hold after the stakeholders’ meeting. The third day, the state government is having Calabar Marathon.

“So, we are joining them in holding series of events and keep stakeholders together from geo-political zones in Calabar for two to three days for them to enjoy the food, music, fashion, film and tour of leisure,’’ Ukah said. (NAN) 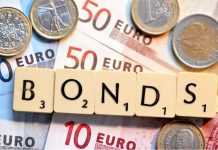