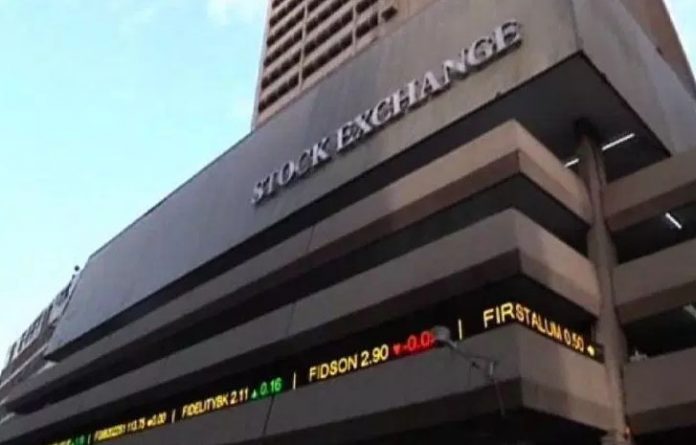 Sentiments on the domestic bourse turned negative on Tuesday to halt the five consecutive days of gains, as the Central Bank of Nigeria (CBN) held all policy parameters unchanged.

Consequently, the month-to-date gain moderated to 2.4 per cent, while the year-to-date loss increased to 3.7 per cent.

The downturn was due to investors’ selloff sentiment in some bellwether stocks, as the market awaited the release of more half year results of listed companies.

Accordingly, the benchmark interest rate (MPR) was maintained at 11.50 per cent; asymmetric corridor remained at +100/-700 bps around the MPR; the Cash Reserve Ratio (CRR) was held at 27.50 per cent; and the Liquidity Ratio was retained at 30.00 per cent.

The market closed at par with 20 gainers as against 20 losers.

Oando recorded the highest price gain of 9.86 per cent to close at N4.79 per share.

On the other hand, UPDC Real Estate Investment Trust led the losers’ chart by 6.67 per cent to close at N5.60 per share. 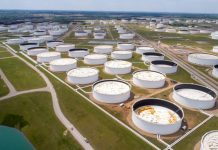 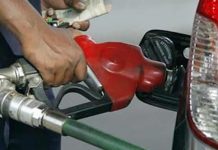